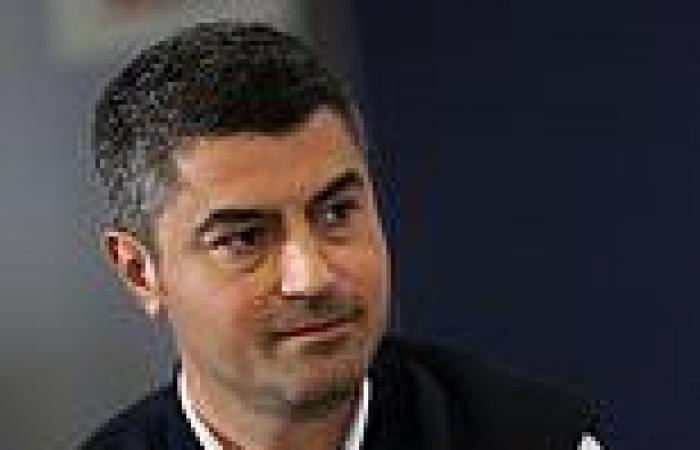 The agreement has left fans highly suspicious, leaving question marks surrounding the race in which Masi oversaw as race director. It was his decisions that led to Max Verstappen claiming his first world title under a black cloud thanks to his calls.

Heading towards the final laps of the final race in last December, Masi made the decision to allow the five cars separating race leader Lewis Hamilton and Verstappen to unlap themselves behind a safety car. 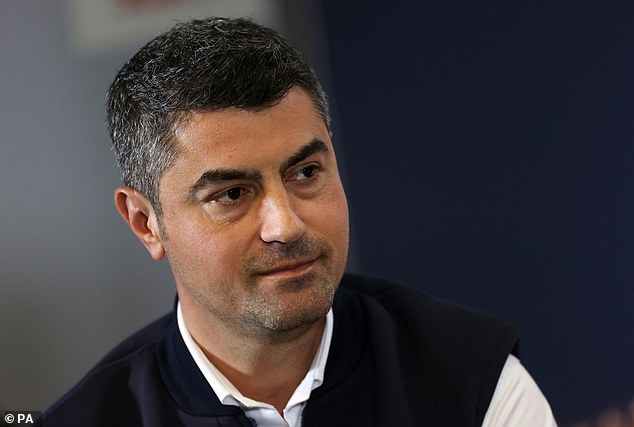 It set up a final lap standoff between the two rivals which Verstappen, who had much fresher tyres, won to secure the championship. Leaving rivals Mercedes and Red Bull to confrontations and distracting radio messages to the Australian race director.

Masi's 'human error' of allowing only those five cars the ability to unlap themselves, has now been changed in the rulebook for the current season.

Australia's Daily Telegraph have now reported on the NDA as part of a new interview with Masi, who was sacked from his position at the start of the 2022 season. 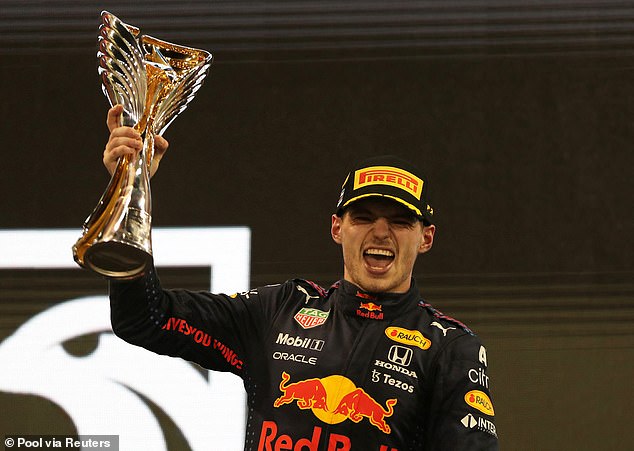 Thanks to Masi's decisions Max Verstappen claimed his first F1

PREV sport news Laura Kenny wins GOLD in an incredible finish at the women's 10km scratch race trends now
NEXT ‘Are you kidding me?’: Australia’s beach volleyballers blow up mogaznewsen 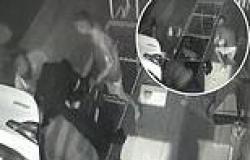 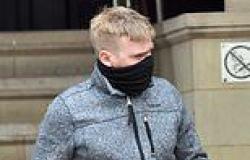 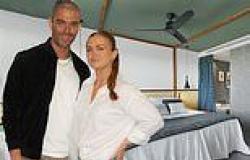 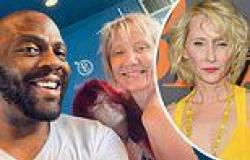