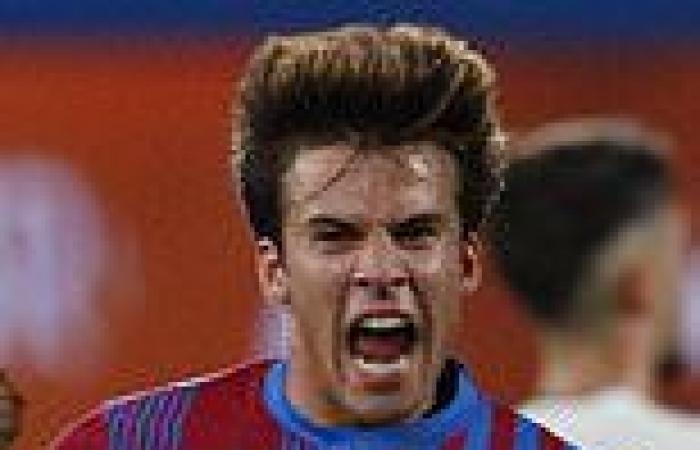 The Spanish side has been trying to offload Puig throughout the summer and LA Galaxy could finally provide a route away from the Nou Camp for the youngster, with the signing reportedly expected to be confirmed this evening.

The 22-year-old only made 14 appearances in LaLiga last season and Blaugrana boss Xavi has made it clear Puig does not feature in his plans for the coming campaign. 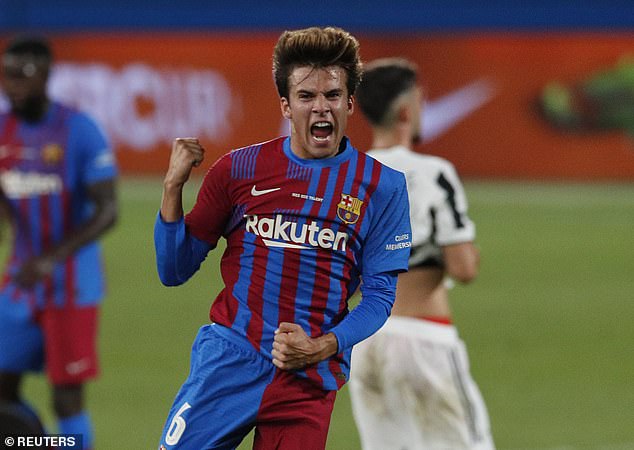 Barcelona is said to have informed the player it is considering extending his contract for one season in order to loan him out, according to Spanish outlet AS.

With Puig's future at the Nou Camp looking bleak, he could look to join a team where he is guaranteed minutes to continue developing.

Some Serie A side were reported to be interested in a move for the young Spaniard but Barcelona has not received any formal offers. 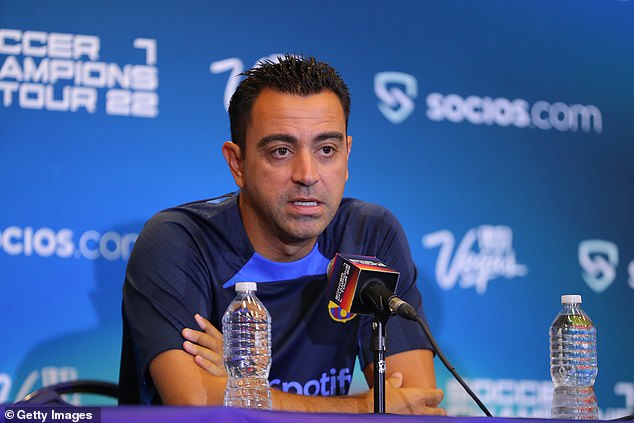 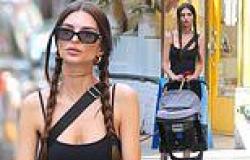 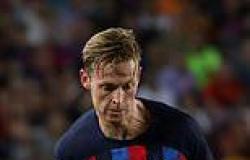 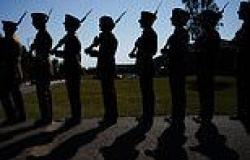 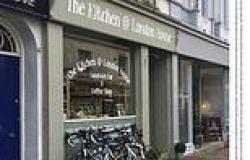 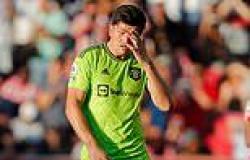