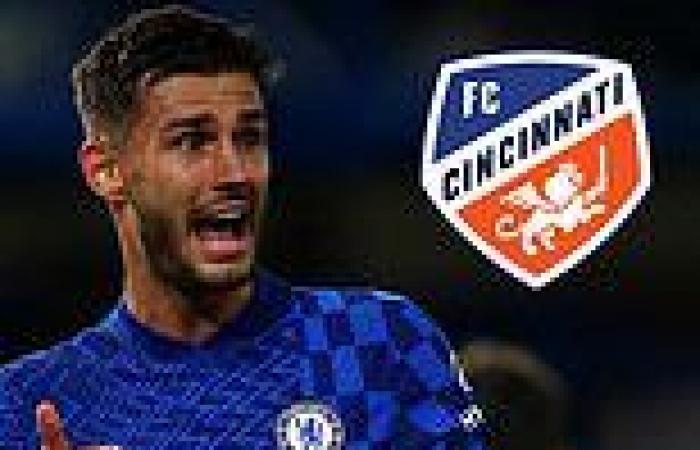 Chelsea defender Matt Miazga set for return to the United States to play for FC Cincinnati... after six years abroad and FIVE loan moves Matt Miazga has been under contract at Chelsea since moving from the U.S. Since signing, he's only played two official matches for his parent club He joins a Cincinnati team toward the bottom of MLS in goals allowed

By Jake Fenner and Simon Jones For Dailymail.Com

Matt Miazga is in talks over a move back to the United States to join FC Cincinnati after playing just twice in his six years at Chelsea.

A veteran of Chelsea's infamous 'loan army', the New Jersey native only played two official matches for his parent club during the 2016 season, before being loaned to five different clubs 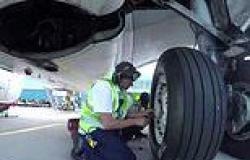 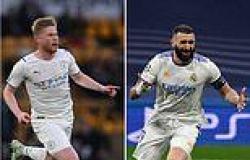 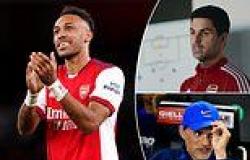 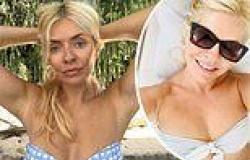