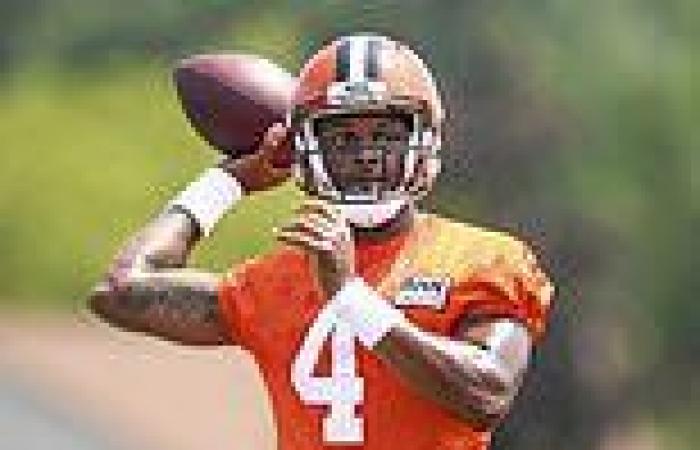 The NFLPA has filed its reply to the NFL's appeal of Deshaun Watson's six-game suspension.

The Cleveland Browns quarterback was handed the ban Monday by independent arbiter Sue L. Robinson over dozens of sexual misconduct allegations dating back to his time with the Houston Texans.

The NFL exercised its collectively bargained right to file an appeal Wednesday in the wake of the suspension by Robinson, a disciplinary officer appointed by the league and players' union.

PREV ‘The love for the game has never left me’: Goodes joins Indigenous soccer ... mogaznewsen
NEXT ‘Are you kidding me?’: Australia’s beach volleyballers blow up mogaznewsen 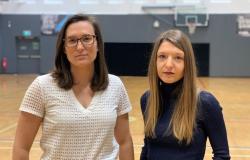 Wednesday 10 August 2022 09:04 PM Steve Martin, 76, may retire from acting after Only Murders In The Building trends now

‘The love for the game has never left me’: Goodes joins Indigenous soccer ... mogaznewsen