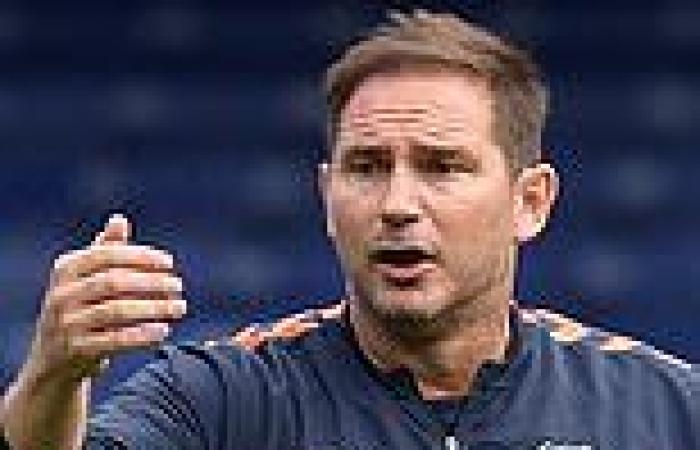 Frank Lampard's cooking up a revolution at Everton... with the Toffees boss focused on proving the doubters wrong after their relegation fight last season Frank Lampard wants to prove his side are better after relegation fears last time The Toffees boss is preparing to face his former side Chelsea to start the season The blue Merseysiders are in talks about buying players including Conor Coady

Frank Lampard is adamant Everton have the resilience to cope with scrutiny this season and prove their doubters wrong.

The Toffees boss has refused to set bold targets for a team that only just escaped relegation last campaign but is busy overseeing a revamp of his squad.

Lampard made his fourth signing of the window last night, with Amadou Onana’s £33.7million move from Lille being confirmed

PREV sport news NBA will retire the No. 6 jersey across the league in honor of Celtic legend ... trends now
NEXT Texans-Dolphins trade falls apart after tight end Adam Shaheen fails physical, per report 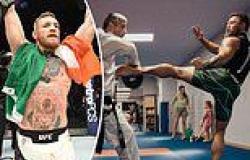 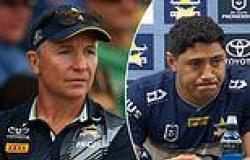 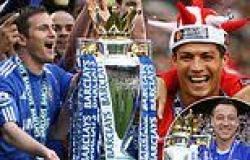 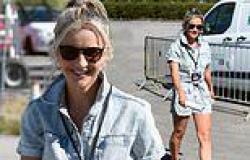