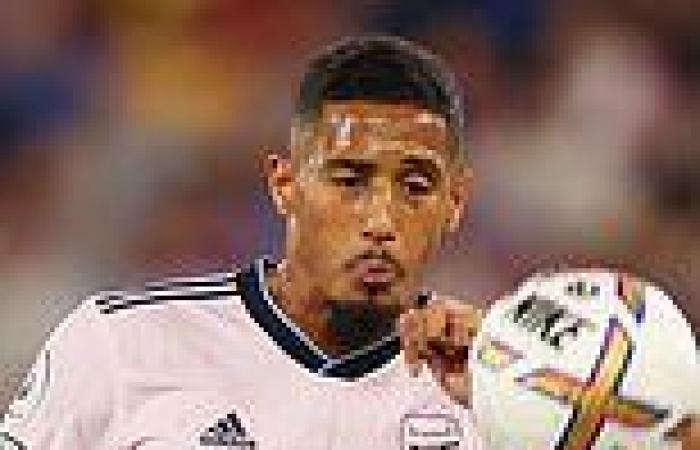 Arsenal boss Mikel Arteta still keen to bring in more players after new boys impress in opening victory over Crystal Palace... and Gary Neville urges the Spaniard to sign a full back and a midfielder Arsenal have already added five new signings – at a cost of more than £100m Jesus, Zinchenko and Saliba all impressed in the 2-0 victory at Crystal Palace But boss Mikel Arteta wants more signings before the transfer window closes

Arsenal have already added five new signings – at a cost of more than £100million – including Gabriel Jesus and Oleksandr Zinchenko.

And William Saliba made his long-awaited debut at Selhurst Park almost three years after joining for £30m from Saint-Etienne. 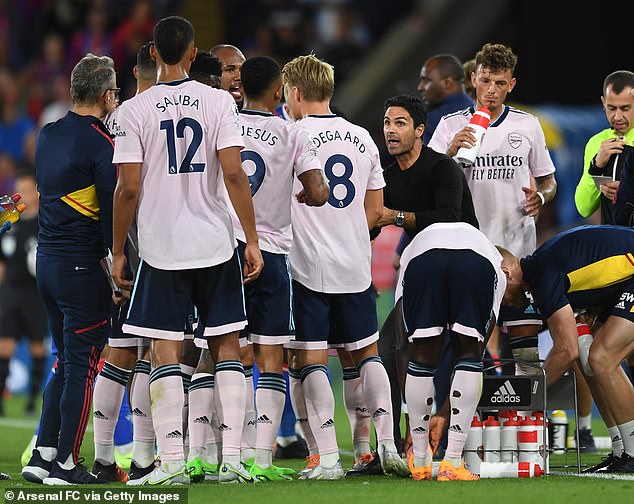 All three impressed in the 2-0 victory over Palace, but Arteta confirmed that wants to make more signings before the transfer window closes on September 1.

He said: 'Start of the season the most important thing is to win the first match. Then we can think about things we have to improve, and there were a few today.

'Saliba was superb. We were excellent in the first 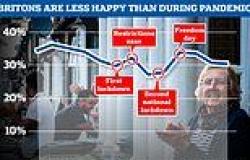 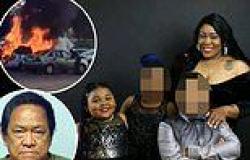 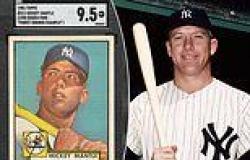 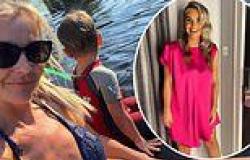 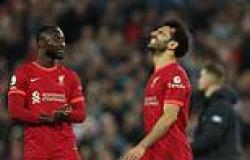