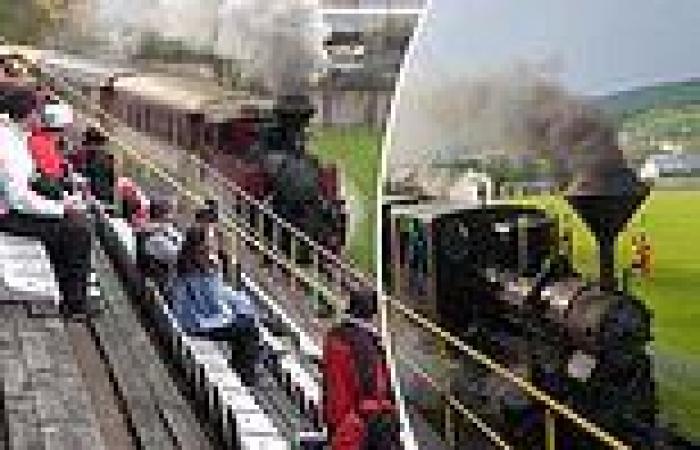 Amazing viral video of the Slovakian football ground that has a steam TRAIN running through it that passes between the players and spectators The narrow-gauge  rail line was built during World War I to transport wood The stadium was added later and with space at a premium, included the line Trains stopped running in 1982 when the engine failed, leaving just the stadium However it was later revived as a tourist attraction and trains run every day

Social media has gone wild over a viral video of a steam train chugging directly through a football stadium in Slovakia while players carry on with their game right beside the tracks.

In one of the most unusual scenes you will ever see at a football stadium, the railway line is positioned between the spectator stands and the pitch at the home

PREV NRL Highlights: Rabbitohs v Warriors - Round 21 mogaznewsen
NEXT sport news Four quarters of bumps and bruises, a timely reminder of what could've been for ... trends now 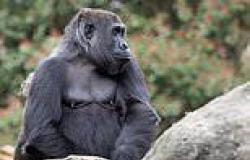 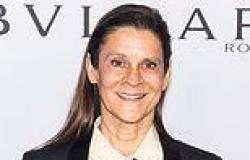 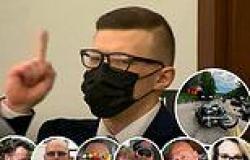 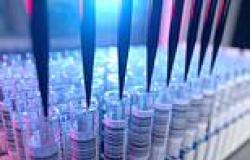