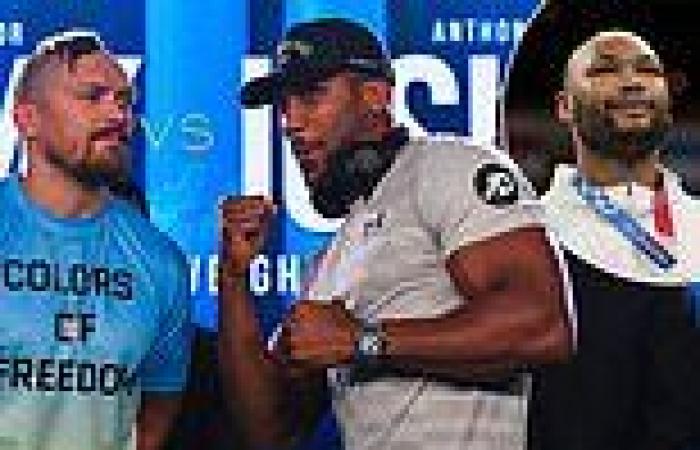 'For me, he's ticking all the boxes': Frazer Clarke backs Anthony Joshua ahead of his clash with Oleksandr Usyk, as the Team GB boxing captain insists Joshua is 'running hard to get fitter' Anthony Joshua will fight Oleksandr Usyk in a rematch later this month Usyk took Joshua's titles after beating him by unanimous decision last year  It was the second time the Brit has lost his belts after losing to Andy Ruiz Jr Frazer Clarke claimed Anthony Joshua has given himself 'every chance'

Olympic bronze medallist Frazer Clarke has insisted Anthony Joshua has given himself 'every chance' of beating Oleksandr Usyk when the pair fight in a rematch later this month.

It was the second time the British boxer had lost his world champion status in three years, after Andy Ruiz Jr produced an upset in 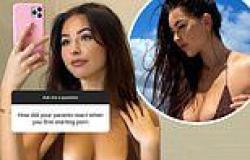 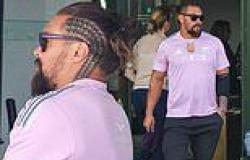 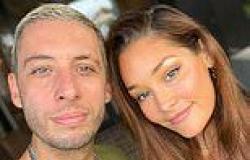 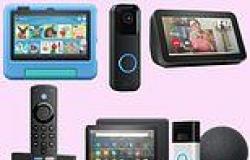 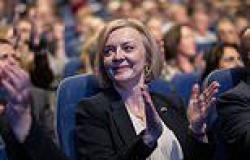