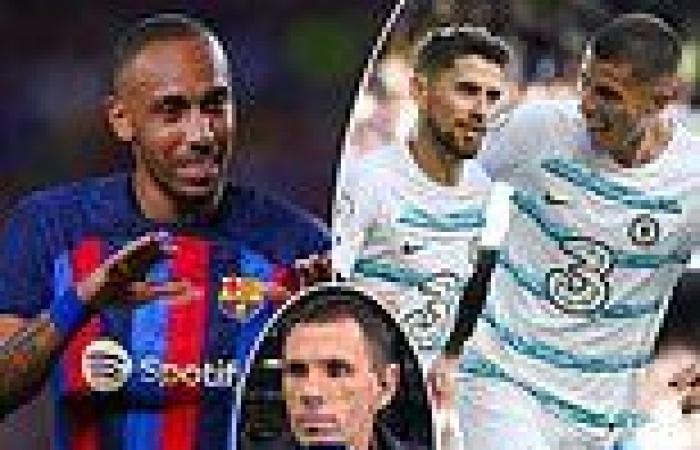 Pierre Emerick-Aubameyang would be the 'perfect' replacement for Timo Werner at Chelsea, insists former star Gustavo Poyet - but he blasts Blues and Barcelona for 'constantly trying to sign and steal the same players from each other this summer'  Pierre Emerick-Aubameyang has been touted as the 'perfect' striker for Chelsea The ex-Arsenal captain is currently at Barcelona but could move this summer Chelsea are in the hunt for a new striker with Timo Werner departing London Former Chelsea player Gus Poyet believes Aubameyang would fit Chelsea's style

Questions were raised as to whom Thomas Tuchel would seek to use as his main striker for the new season as Werner prepares to re-join RB Leipzig following a torrid campaign that saw the unorthodox attacker score just 10 league goals in 56 Premier League appearances.

Romelu Lukaku headed back on-loan to previous club Inter Milan after an embarrassing solo season in London that was tarnished by off-field interviews and a lack of goals. But Chelsea are now without a recognised centre-forward. 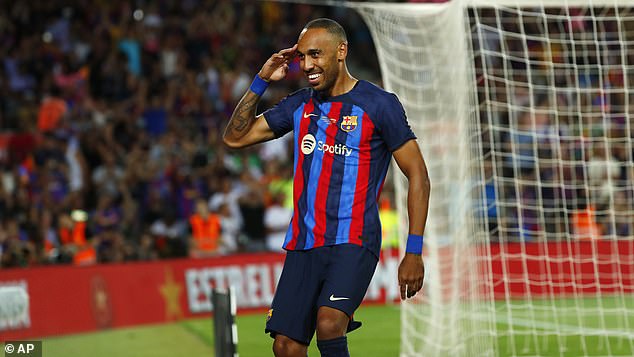 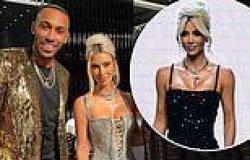 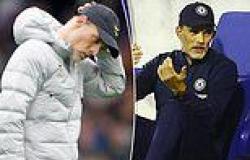 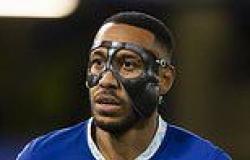 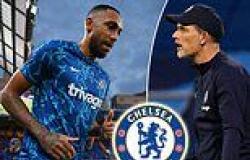 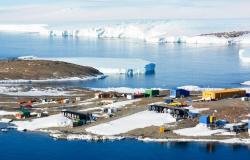 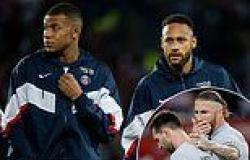