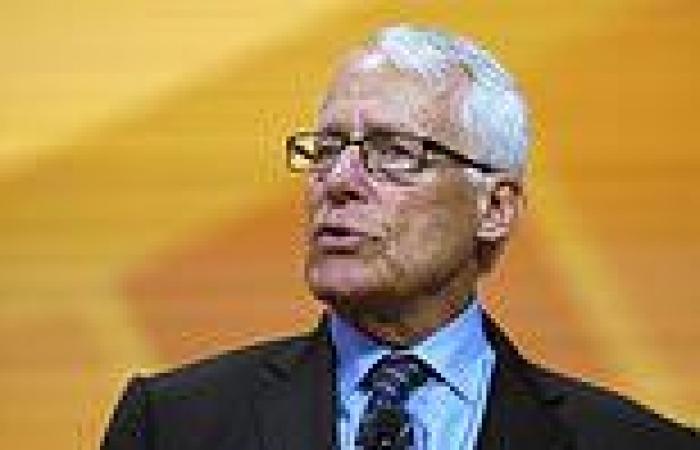 BREAKING: Walmart heirs complete $4.25BILLION deal to buy the Denver Broncos after NFL owners approved the sale unanimously, in a world-record deal for a sports franchise The Denver Broncos sold to a group of Walmart heirs for a price of $4.65 billion The sale price is a record for a sports franchise, eclipsing Chelsea ($3.1 billion)  Rob Walton, 77, is now the NFL's richest owner with an estimated $60 billion  Broncos minority owners include former Secretary of State Condoleezza Rice  Formula One superstar Lewis Hamilton is also among the minority partners

The Denver Broncos have officially sold to a group of Walmart heirs for a record price of $4.65 billion.

That's not just an NFL record, but a sports record, eclipsing Steve Cohen's $2.4 billion purchase of the New York Mets and David Tepper's $2.3 billion acquisition of the Carolina Panthers.

It even exceeds Todd Boehly's $5.12 billion acquisition of Chelsea FC because that figure includes investments in the London soccer club's stadium and donations to charities supported by outgoing owner, Roman Abramovich. In the end, the true sales price was close to $3 billion, according to multiple reports.

The Walton Penner Ownership Group's bid was approved by unanimous vote of NFL owners at a meeting on Tuesday, according to NFL commissioner Roger Goodell.

'We're just so excited to officially become a part of the Broncos. big, big day for us,' Rob Walton said during a short press conference. 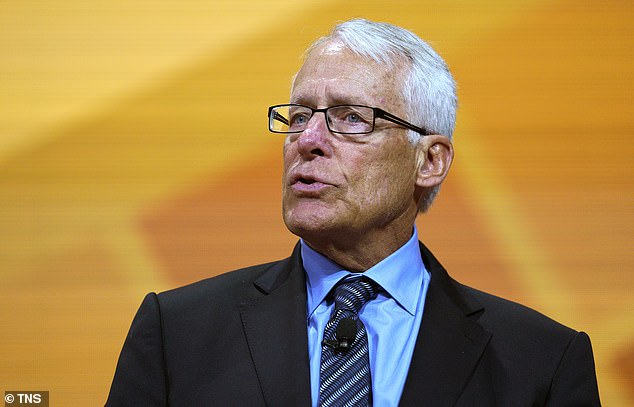 The Denver Broncos have officially sold to a group of Walmart heirs for a record price of $4.65 billion. Super Bowls during his reign. His trust assumed the ownership after he died in 2019. Rob Walton, 77, is now the NFL's richest owner thanks to an estimated fortune of nearly $60 billion, according to Bloomberg 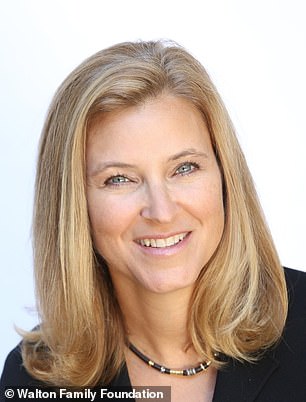 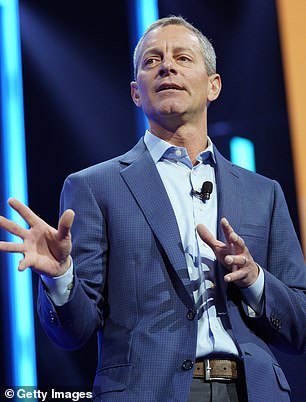 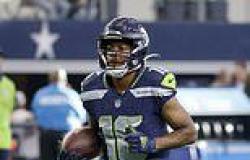 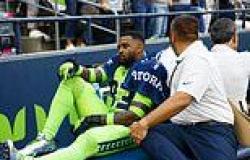 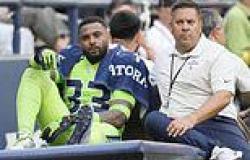 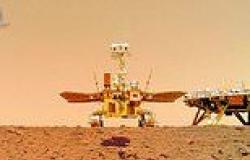 Monday 26 September 2022 05:32 PM Indiana student only one in the world to win perfect score on Calculus exam trends now 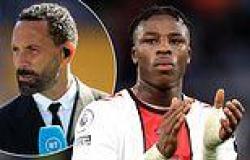