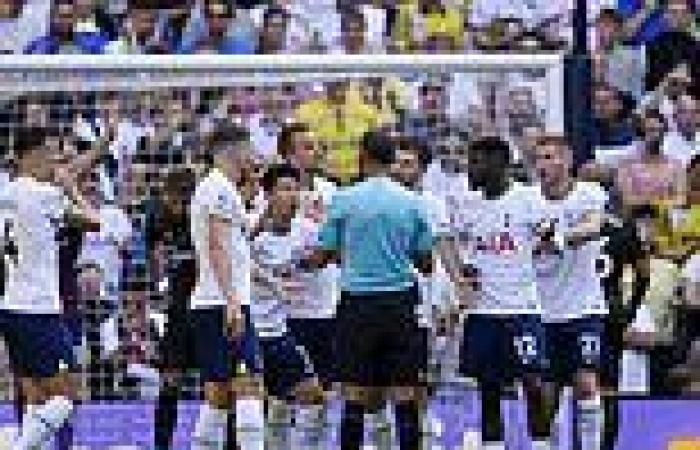 ‘When I look at the squad, one of the first things that strikes me is the size of them,’ says King, a former Spurs captain and England centre back who stands tall at 6ft 2in.

‘It’s a very physical squad and that excites me. Being a somewhat physical defender back in my day, to see a team full of big, strong athletes is great. 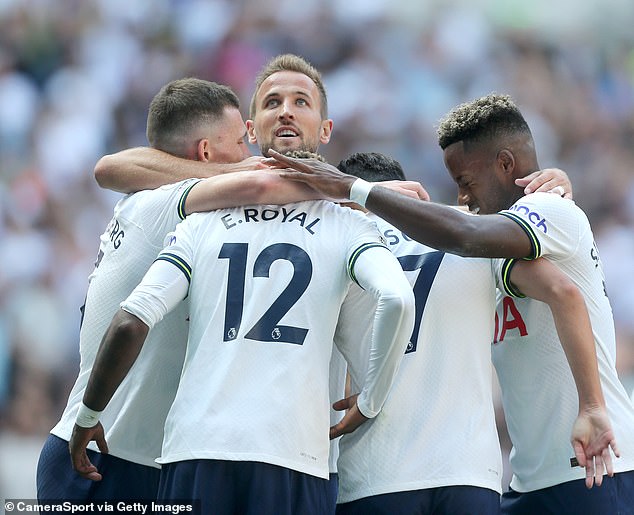 ‘It definitely makes a difference when you’re standing in the tunnel before a game and look across and see a team of strong athletes who can run all day.’

Boss Antonio Conte has signed eight players — with a ninth, Destiny Udogie from Udinese, soon to be confirmed for £15million — since his arrival at Tottenham last November, all of them over 6ft tall.

Among those discarded have been Harry Winks, Giovani Lo Celso and Sergio Reguillon, all around 5ft 10in. Tanguy Ndombele is taller but falls well short of the level of intensity required and there appears to be little future at the club for Bryan Gil, who is 5ft 9in. 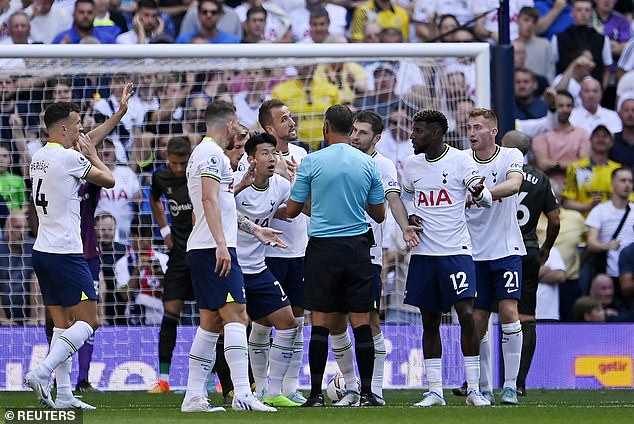 There is more to it, of course. Conte forged a title-winning team around the diminutive brilliance of Eden Hazard and N’Golo Kante at Chelsea. And his army of six-footers will be no use if they are short of technical quality.

Ryan Sessegnon and Lucas Moura remain very much in his plans. It is not purely about the giants. Nevertheless, the Italian is reshaping Spurs. He wants them bigger and stronger, more muscular and capable of running harder and for longer. Sessegnon spent his summer bulking up to impress the manager.

Discussing his extensive summer recruitment after Saturday’s 4-1 win against Saints, Conte said he targeted players with specific characteristics for a team built to produce ‘intense’ and ‘modern’ football. 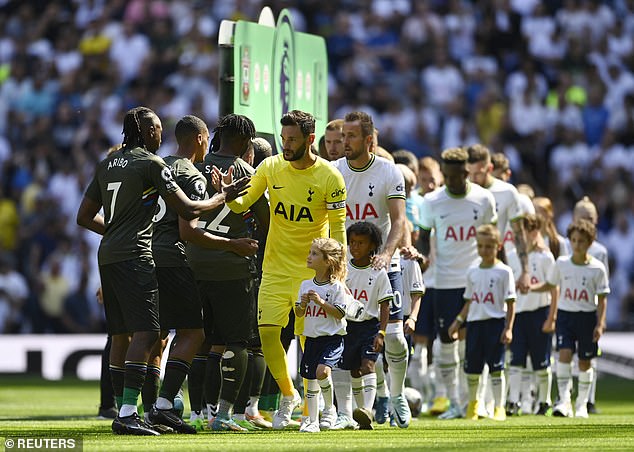 The quest for depth has been another key element of the Conte revolution. With five 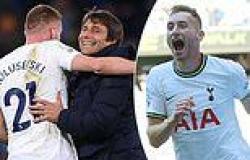 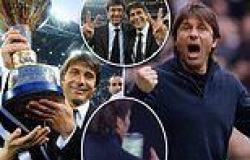 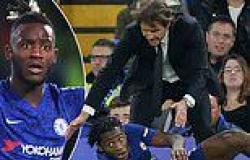 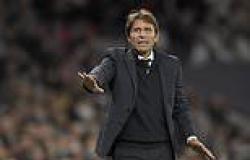 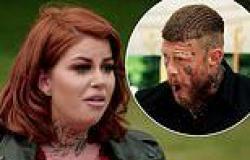 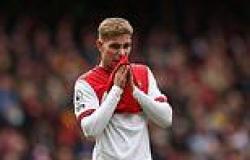