sport news IAN LADYMAN: Cheating, time-wasting and blagging is an endemic in the country's ... trends now 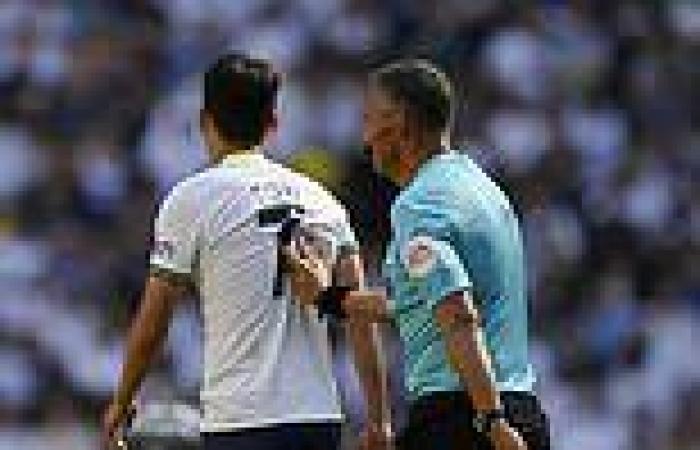 sport news IAN LADYMAN: Cheating, time-wasting and blagging is an endemic in the country's ... trends now

We are told there is a commitment from the Premier League and its referees to speed up play and encourage more actual football.

The question is: Has anyone told the players or the managers? If they have, then it seems they were not listening.

Let's be clear. Cheating, time-wasting, bluffing and blagging is endemic in our national sport and it is getting worse. If this dismal trend is to be reversed then we are going to have to see a whole lot more than some spare balls for use at quick throw-ins and a new relaxed style of refereeing that incorporates a higher threshold for what constitutes a foul. 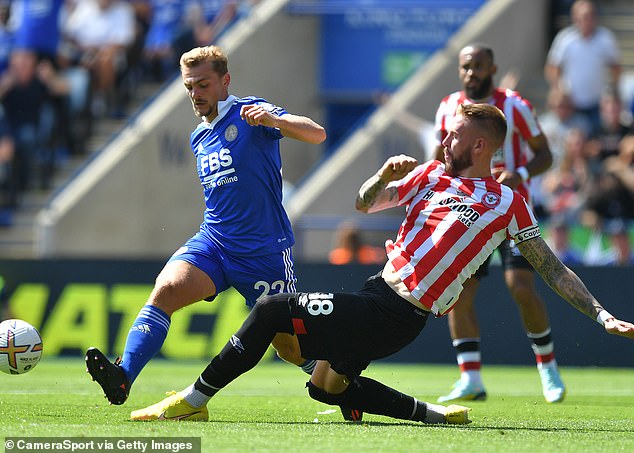 Take a look at the standard of refereeing at this winter's World Cup. I promise you it will not be as high as it is in the Premier League.

However, when Mike Dean talks on these pages about the desire among referees to see play flow, he fails to identify the real problems. Only when they are addressed will we see significant change. 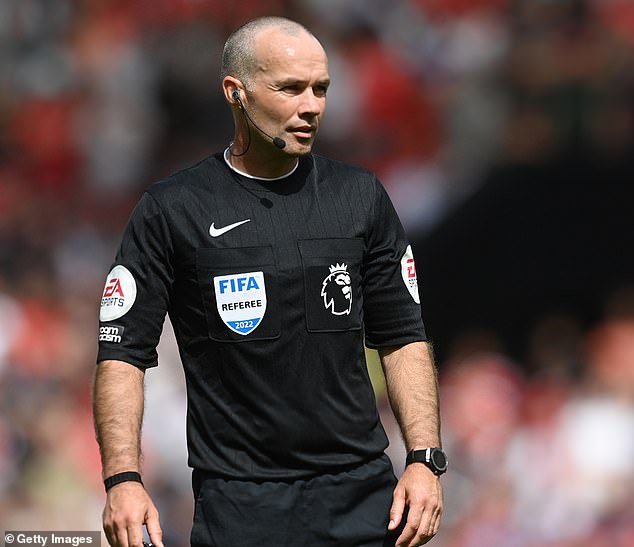 Mike says that 'ball in play' times improved on the opening weekend. Improved? The truth is they remain a disgrace and have been for years. Less than 52 minutes (out