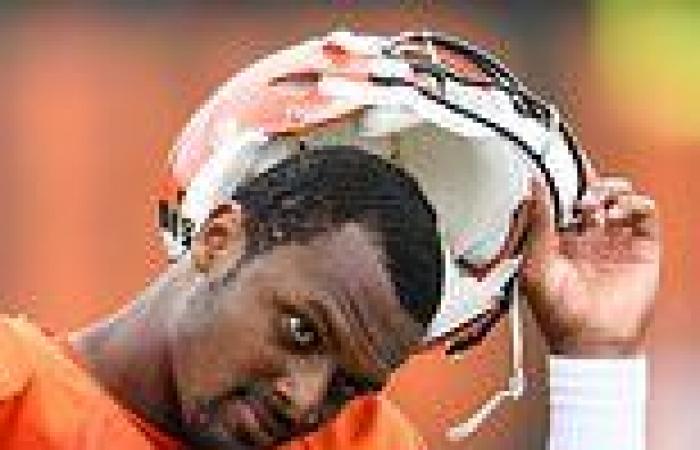 NFL commissioner Roger Goodell has called for a minimum one-year suspension to be handed to Deshaun Watson for alleged sexual misconduct that he termed as 'egregious' and 'predatory behavior'.

Last week, the NFL appealed against the six-game ban that was handed down to the Cleveland Browns quarterback by an independent arbiter, Sue L. Robinson.