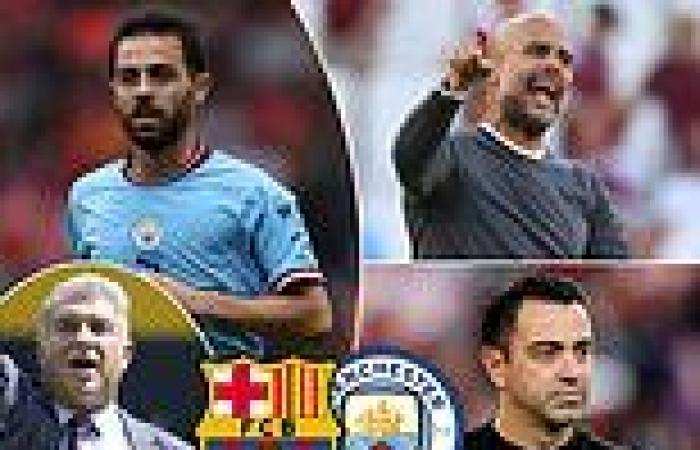 Manchester City dismissed claims they have accepted a bid from Barcelona to sell Bernardo Silva as they battle to keep the popular midfielder.

The La Liga giants are interested in landing the 27-year-old for a second consecutive summer but their pursuit has raised eyebrows amid deep-rooted financial issues.

Silva had told City last year that he would like to pursue a move to Spain, motivated by wanting to live closer to his family in