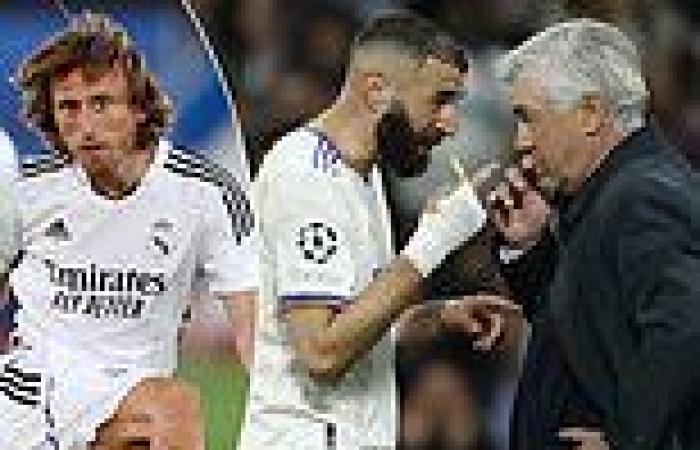 There was a time when it was Real Madrid who dominated the summer transfer market with president Florentino Perez leafing through his 'very expensive players' brochure and telling director general Jose Angel Sanchez: 'We'll have one of them, one of them, and one of them.'

This summer, apart from the prudent and very early signing of Antonio Rudiger and the more costly but still very sensible recruitment of Aurelien Tchouameni, they have let Barcelona take all the attention.

Time will tell if it's a masterful example of not fixing what isn't broken, or if they are gambling on Karim Benzema not getting injured just one season too many. They did it last year and it paid off. 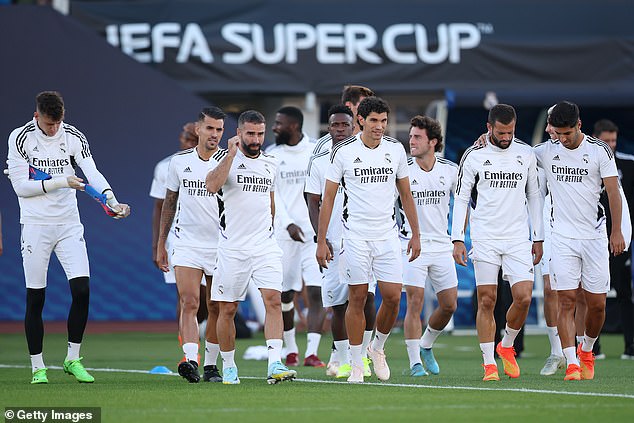 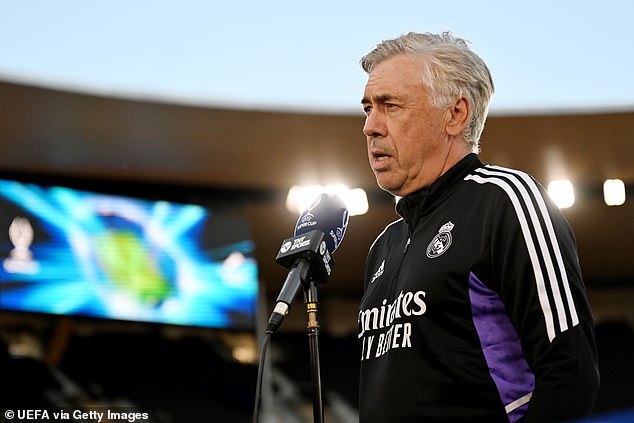 The players who tried to replace him - Marco Asensio, Mariano, Luka Jovic and in the season's second Clasico, Luka Modric - all came up short, but it didn't matter because he played 46 games (scoring 44 goals).

If he stays just as fit this season then holding back from bringing in another player capable of playing at centre-forward will have worked once more. But in a World Cup year it seems far more of a risk.

'We have many forwards,' said Carlo Ancelotti in his press conference before tonight's Super Cup final against Eintracht Frankfurt.

'Karim, Mariano, [Eden] Hazard, Asensio, Rodrygo. It's clear that when you're missing the best striker in the world, it affects the team. But replacing Karim right now is impossible because there isn't anyone in the world who can. We have alternatives. If he catches a cold, we'll adapt.' 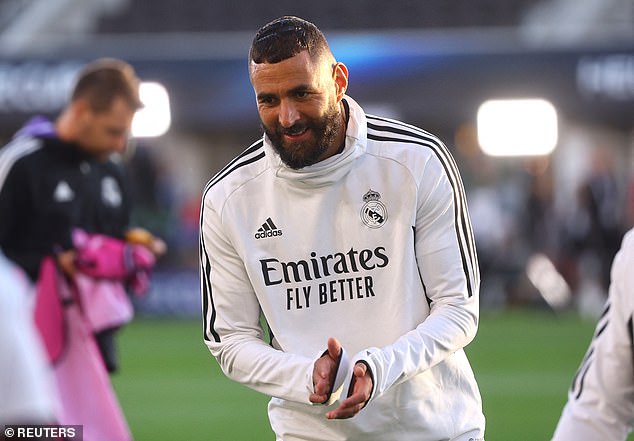 It's interesting to see Hazard and Rodrygo name-checked in the list of possible stand-ins.

The Belgium international does look in the best shape he has been in since he joined but his brief appearances in a central striking role in pre-season did not really work.

Rodrygo certainly has goals in him and could be the one to watch as Ancelotti gets around his squad's only real limitation.

And in midfield should Ancelotti ever be without his midfield 'Bermuda Triangle' of Modric, Casemiro and Toni Kroos ('I call them that because they make the ball disappear,' he said in preseason) then Madrid now have a hugely impressively back-up trio of 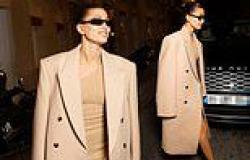 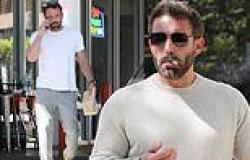 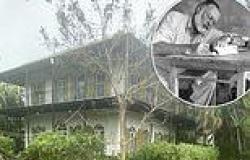 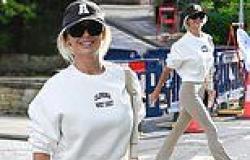