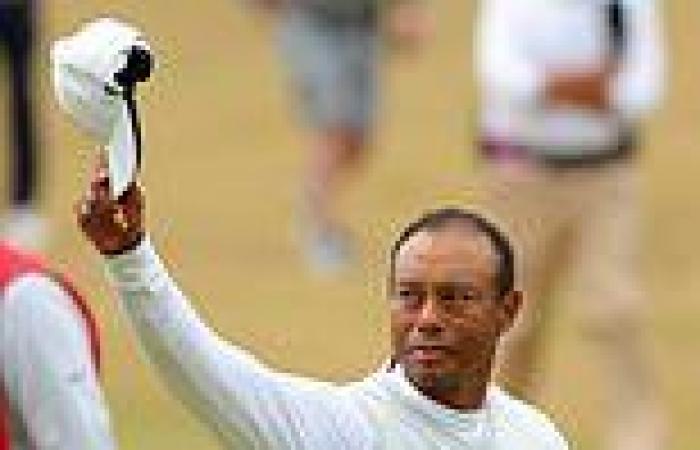 LIV Golf accused the PGA Tour of getting Tiger Woods to 'publicly criticize' players for joining the Saudi-backed breakaway.

The accusations were made in court documents submitted initially by 11 LIV Golf rebels, though Carlos Ortiz has since withdrawn his name, as part of an antitrust lawsuit filed against the PGA Tour last week.

The 10 remaining players, including Phil Mickelson, Bryson DeChambeau and Ian Poulter, were suspended by the PGA Tour for joining the controversial LIV Golf Series and have claimed they are being punished for playing in the breakaway's tournaments.

In the lawsuit, filed August 3, the plaintiffs accused the PGA Tour of getting the 15-time major champion to 'do its bidding' by publicly attacking his fellow professionals.

It read: 'The Tour also got Tiger Woods to do its bidding and publicly criticize golfers— particularly younger golfers—for joining LIV Golf by suggesting they would never play in The Masters, The Open, or other Majors and would not earn OWGR points.'

Woods spoke out against LIV Golf ahead of the 150th Open at St Andrews in July as he savaged the Saudi rebels for 'turning their back' on the sport.

'I disagree with those who have gone to LIV, I think they have turned their back on what allowed them to get to this position,' he began. 'Some players have never had a chance to even experience playing on one of the tours.

'They have gone right from the amateur ranks to that organization and never really had a chance to feel what it is like to play a schedule or play in big events. 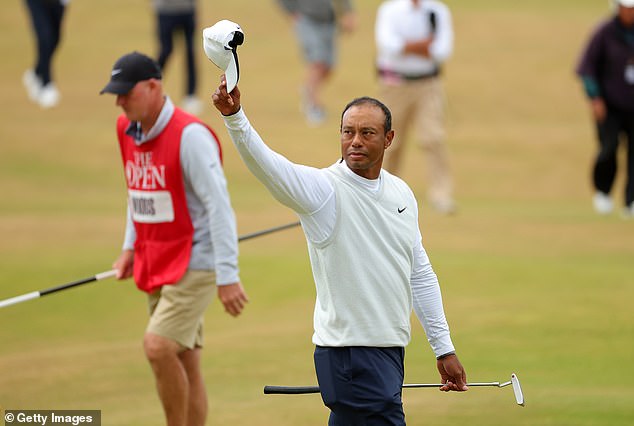 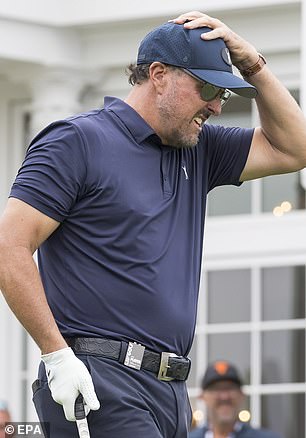 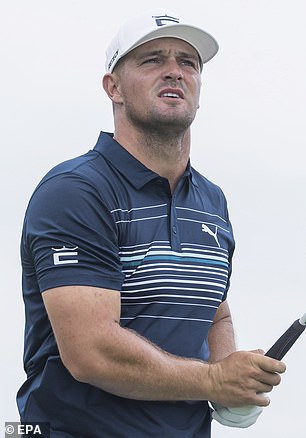 'Some of these players may never even get a chance to play in major championships. That is a possibility. They will never get a chance to experience this right here. Walk down the fairways at Augusta National.

'You are just getting paid a lot of money up front and playing a few events and playing 54 holes.

'They are playing blaring music. I can understand 54 holes for the Senior Tour. The guys are older and a little more banged up. When you are young, 72-hole tests are part of it. We used to have 36-hole play-offs for majors. 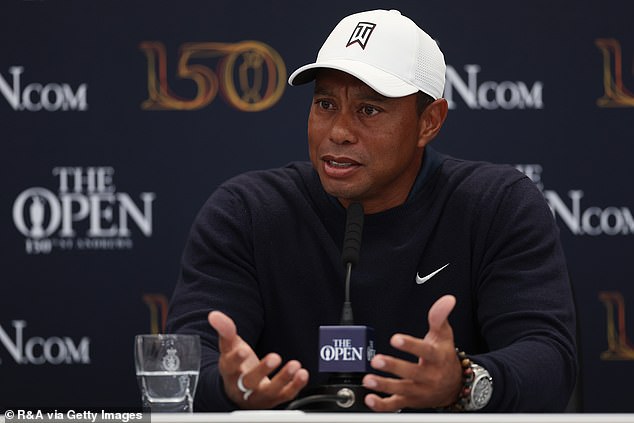 'I just don't see how this is positive in the long term. It would be sad to see some of these young kids never get a chance to walk these hallowed grounds 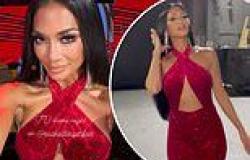 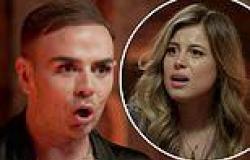 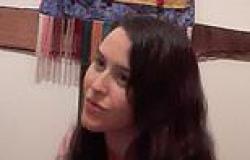 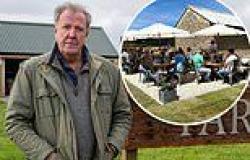