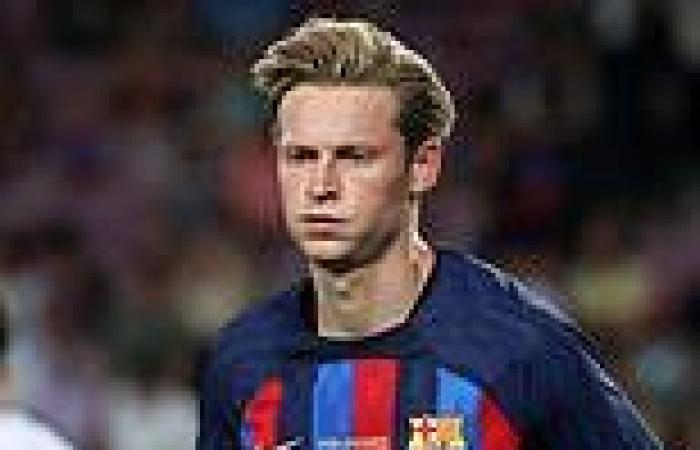 'It's HORRIFIC': Gary Neville insists it will be hugely 'embarrassing' for Man United if No 1 target Frenkie de Jong joins Chelsea... as the Barcelona midfielder edges closer to Stamford Bridge move Gary Neville believes it will be 'embarassing' if Frenkie de Jong joins Chelsea The Dutch midfielder is the top target for Manchester United this summer  However, Ten Hag has been unable to complete a move due to complications De Jong is now reportedly edging closer to a move to Stamford Bridge

Gary Neville claims It will be ‘horrific’ if Frenkie de Jong ends up moving to Chelsea and would be something ‘one does not even contemplate thinking about’.

The De Jong saga has dominated Manchester United’s transfer window with the Dutchman being Erik ten Hag’s top target throughout the summer.

The midfielder played under United’s new boss at Ajax and Ten Hag is desperate for a reunion at Old Trafford. 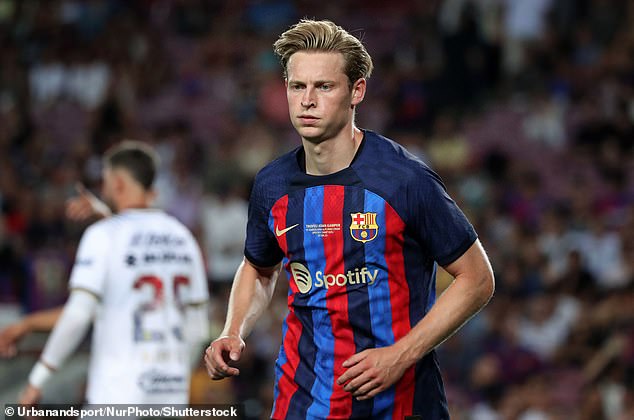 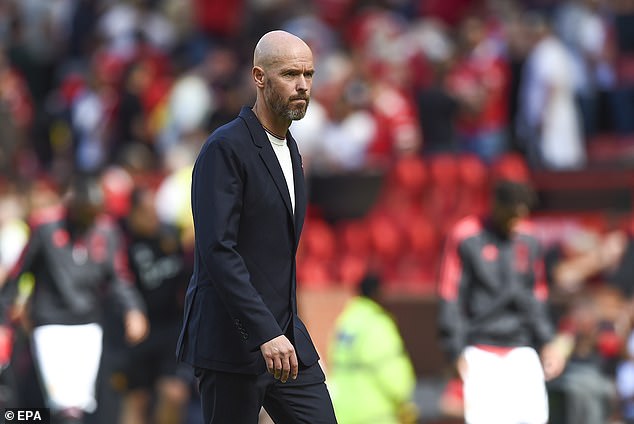 It looked like the deal had been done at one point after the Red Devils agreed a £63million fee with Barcelona.

But De Jong’s reluctance to leave the Nou Camp, along with significant complications with the Spanish giant’s finances with 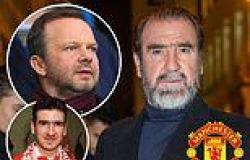 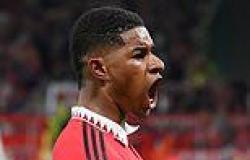 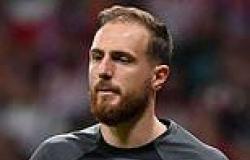 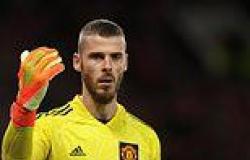 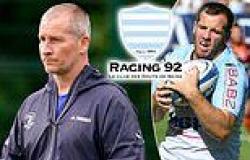 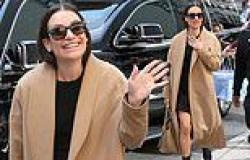