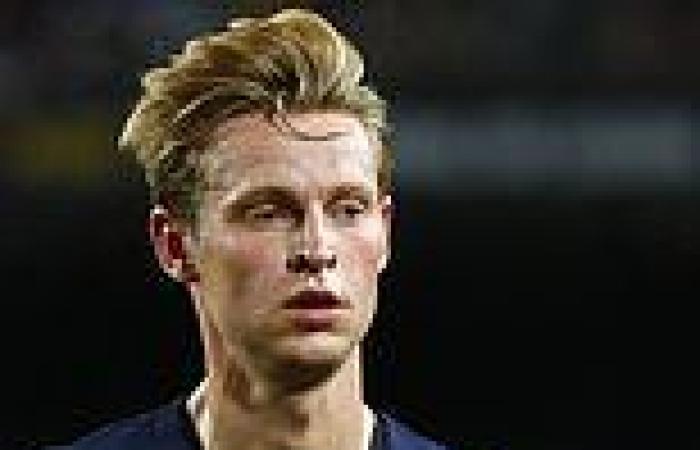 Barcelona midfielder Frenkie de Jong was abused by his own supporters outside the club's training ground amid reports that he is refusing to lower his salary.

De Jong has been heavily linked with Manchester United and Chelsea, although a report from Sport on Tuesday suggested that the midfielder is refusing to consider a move or accept lower wages to remain at Barcelona.

Barcelona fans were left angry by those suggestions and shouted abused at de Jong as he drove into the club's Ciutat Esportiva Joan Gamper training ground. 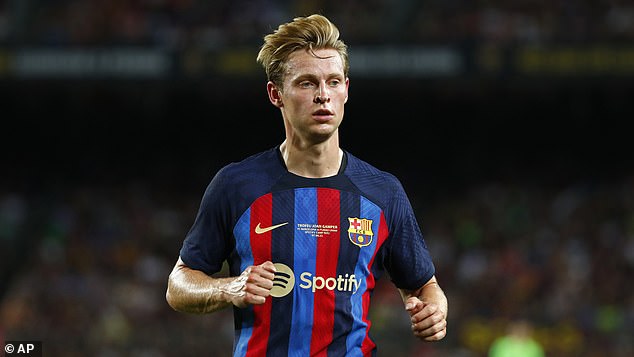 On Wednesday reports emerged that Chelsea are close to agreeing a £68million deal for de Jong, although the 25-year-old must still decide whether 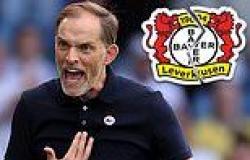 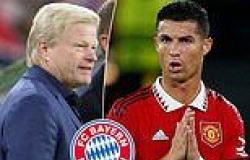 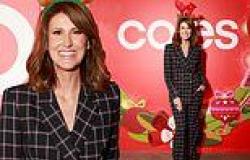