On Tuesday, the Miami Dolphins agreed to acquire a 2023 sixth-round pick from the Houston Texans in exchange for tight end Adam Shaheen and a 2023 seventh-round pick. However, the trade did not go through after Shaheen failed his physical, per NFL Media. The tight end will now revert back to Miami.

The 6-foot-7 tight end was the Bears' second-round pick in the 2017 NFL Draft. He caught three touchdown passes as a rookie before injuries limited him to just 14 games over the next two seasons. After being traded from Chicago to Miami in 2020, Shaheen matched his career-high with three touchdown catches while helping the Dolphins post their first winning record in four years. He caught 12 passes last season while playing alongside Mike Gesicki, one of the NFL's most productive tight ends.

A native of Galena, Ohio, Shaheen played his college football at nearby Ashland, a Division II school. He caught 26 touchdowns in three seasons for the Eagles before forgoing his senior year to declare for the draft. 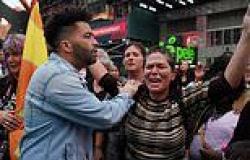 ‘Declaration of partnership’: US inks new Pacific pact in wake of China’s ... mogaznewsen 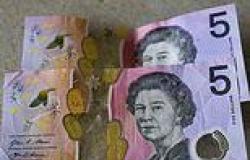