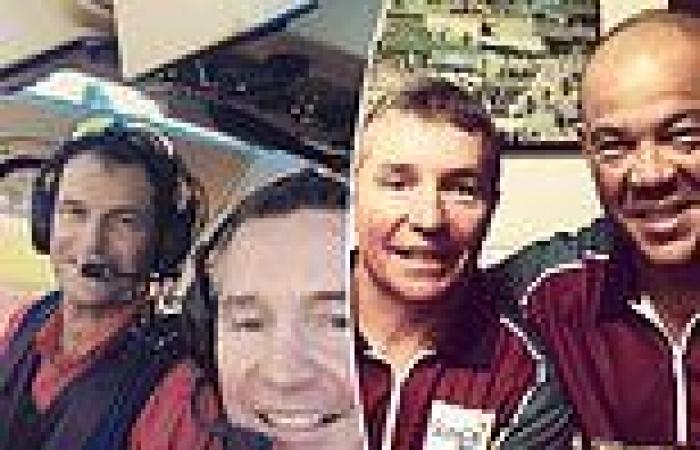 Paul Green will be remembered as one of rugby league's great players and coaches, but there was so much more to the man who had a constant thirst for learning.

Green, who died suddenly on Thursday aged just 49, was one of the great thinkers of the game and his astute knowledge and meticulous preparation placed him at the pinnacle of the NRL playing and coaching ranks. 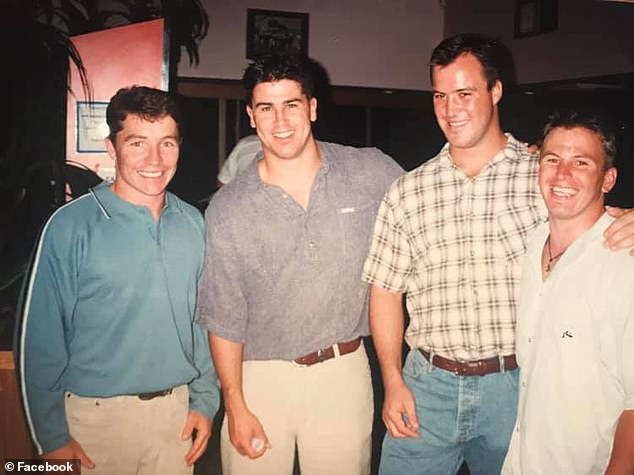 (Left to right) Paul Green, Luke Taper, Craig Greenhill and Glen Hogan in their early playing days in the 1990s

'It took him one year to work that level of rugby league out and win that in a competition with Allan Langer, Ricky Stuart and Andrew Johns,' Cronulla and Queensland teammate Mat Rogers told the Sydney Morning Herald.

'What does that tell you?'

But there were so many additional layers to the man. 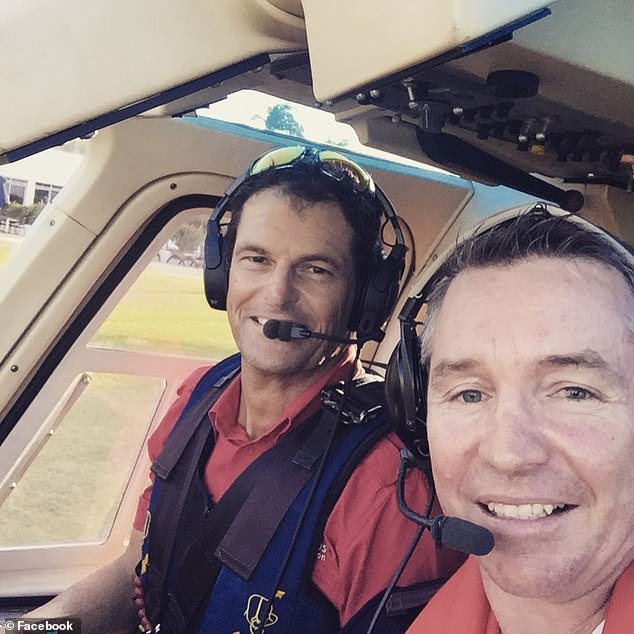 After his NRL playing days he turned to boxing and was a more than handy pugilist.

He was at home on the golf course and often put his mates to shame when it came to fishing as well.

When Green was just 20 years old in 1992, he received his commercial pilot's licence from the Civil Aviation Safety Authority.

Another 26 years later he completed his rotary wing licence through Townsville Helicopters, proudly boasting on LinkedIn that he had 'finally attained my helicopter licence'. 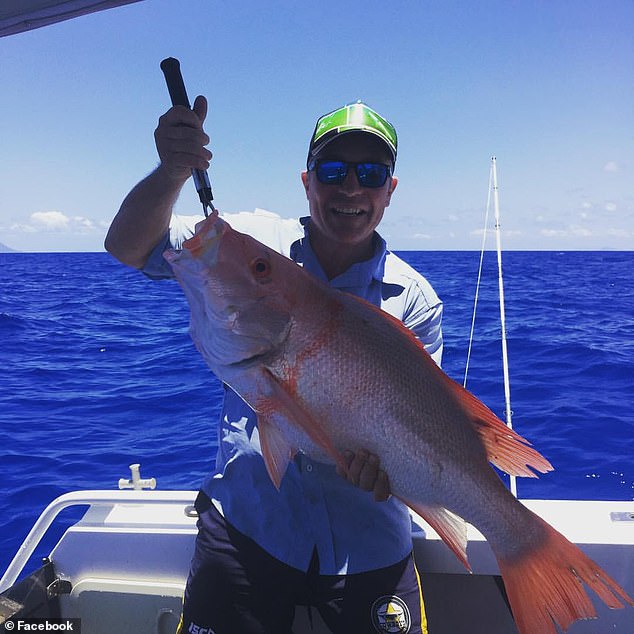