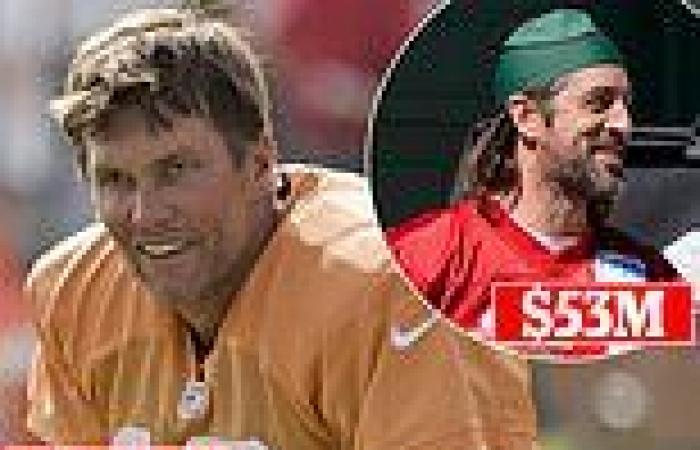 REVEALED: Tom Brady becomes NFL's highest-paid player for the first time on $75MILLION as he takes home more than Super Bowl champ Matthew Stafford and Aaron Rodgers in an all-QB top 10 Tampa Bay Buccaneers quarterback Tom Brady is the biggest earner in the NFL He tops the Forbes list for the first time, receiving a staggering $75million He beats Matthew Stafford and Patrick Mahomes as quarterbacks dominate list

Tampa Bay Buccaneers star Tom Brady is the highest-paid NFL player at an eye-popping $75million, according to Forbes.

It is the first time the star quarterback has come out on top in the list since it began 12 years ago. 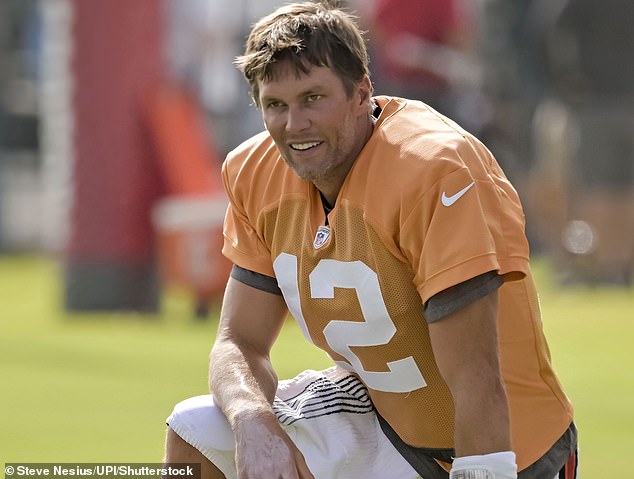 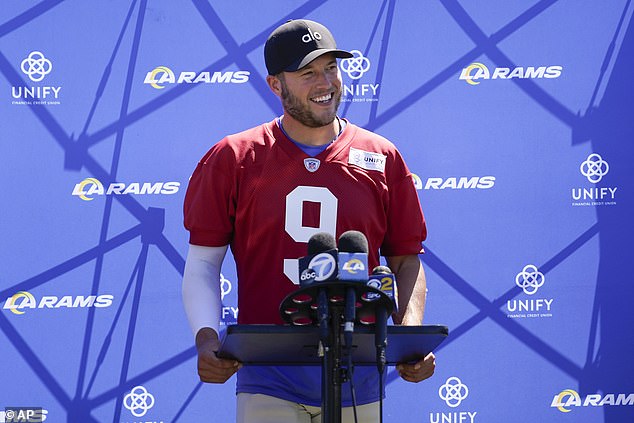 The highest the seven-time Super Bowl champion had been before was second in the league's biggest earners standings when he was named No. 2 in 2021 on $72.5m.

His earnings have increased to $75m before taxes and agents' fees this year, taking him to the summit of the leaderboard.

In his 19 years with the New England Patriots Brady had discounted deals but is now getting $30m on-field as well as $45m off the field. 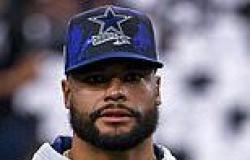 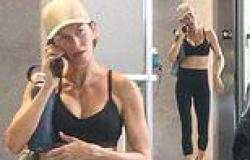 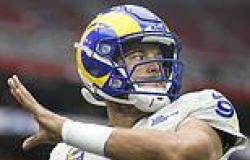 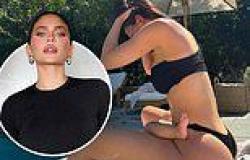 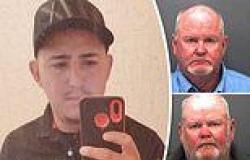