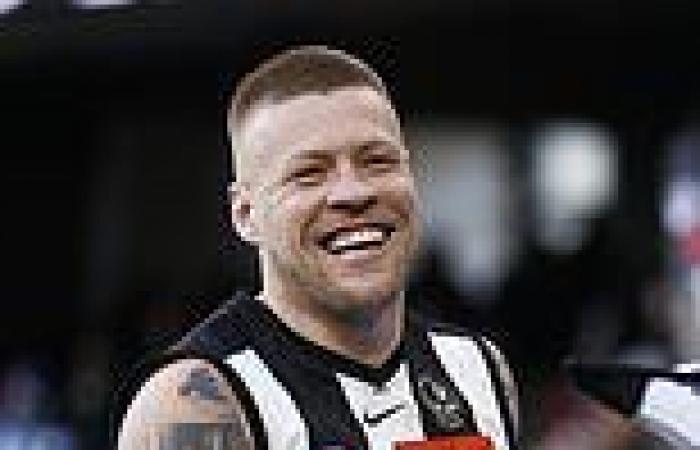 After losing by 15 points to Brisbane at Marvel Stadium on Friday night, St Kilda now faces an uphill battle to make finals. 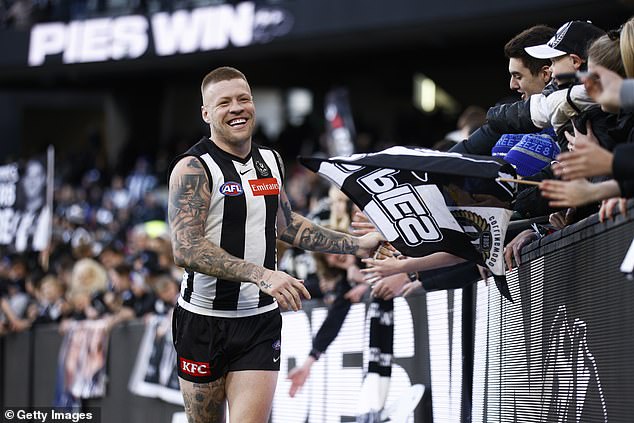 While the Saints were up for the fight against Brisbane, a string of poor losses throughout the season ultimately cruelled their chances.

Hodge believes that a player of De Goey's calibre would make a difference.

'I'd be going for (Jordan) De Goey if I was St Kilda,' he said on SEN's Crunch Time.

'He's a player last night who would've loved that opportunity and would have loved having the ball in his hands.

'My issue with St Kilda is the effort. On Friday night, no 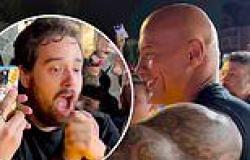 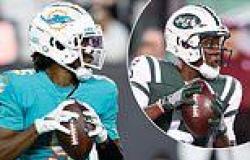 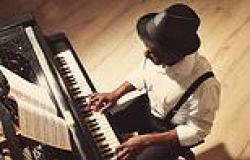 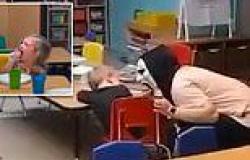