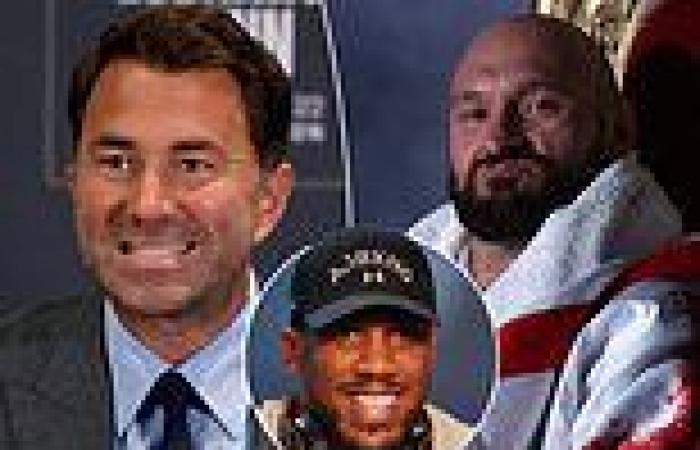 Eddie Hearn brands Tyson Fury 'insecure' for retiring yet AGAIN and believes Gypsy King is only trying to make headlines because Anthony Joshua is fighting... but AJ still wants Fury after Oleksandr Usyk Eddie Hearn has labelled Tyson Fury as 'insecure' for retiring on 34th birthday Hearn had hoped that the Gypsy King would agree to fight Anthony Joshua Fury had retired from the sport before promising to return to the ring again Joshua is preparing for a rematch with Oleksandr Usyk taking place next week

Boxing promoter Eddie Hearn thinks that Tyson Fury's most recent retirement is only a publicity stunt in order to take the focus away from Anthony Joshua's rematch with Oleksandr Usyk.

Joshua lost the first fight against the Ukrainian by unanimous decision in September last year and it was hoped that Fury would fight the winner of the rematch.

However, the 'Gypsy King' has made another u-turn on the promise he had made to be open to fighting Joshua after beating Dillian Whyte in April by instead announcing his retirement from the sport on his 34th birthday. 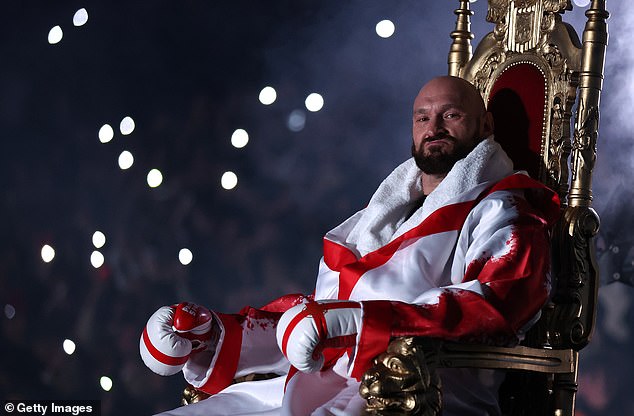 Tyson Fury retired from boxing on his 34th birthday, saying 'bon voyage' to the sport

Fury posted a statement saying: 'Massive thanks to everyone who had an input in my career over the years and after long hard conversations I've finally decided to walk away and on my 34th birthday I say bon 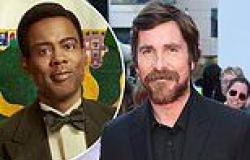 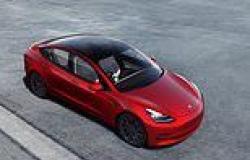 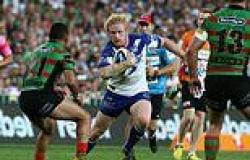 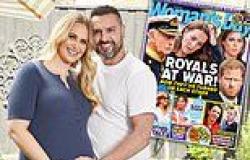 Tuesday 27 September 2022 02:59 AM The Last of Us trailer reveals the first footage on 'Outbreak Day' trends now

Alleged hacker claims to have released Optus customer data, and threatens to ...