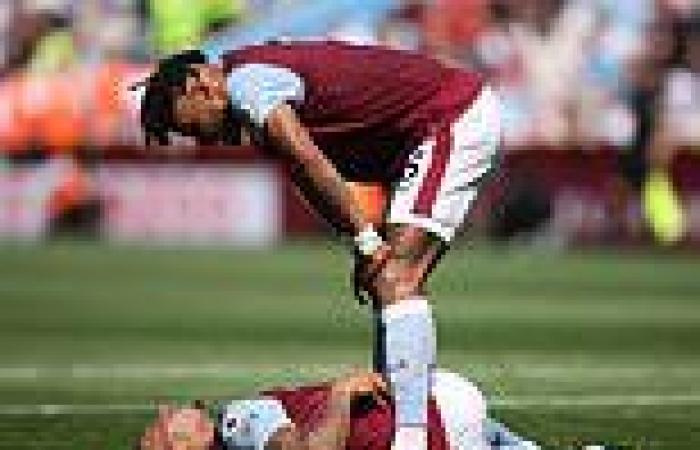 ‘He looks concerned’: Aston Villa boss Steven Gerrard ‘EXTREMELY worried’ about Diego Carlos’ ankle injury picked up in 2-1 Everton win as £28million defender was forced off in second appearance Diego Carlos has been sent for an MRI scan on his ankle following Villa's victory Aston Villa held on to claim a 2-1 victory over Frank Lampard's Everton side  The Brazilian could now be set for a lengthy spell on the sidelines Steven Gerrard revealed he is 'extremely worried about that situation'

By Tom Collomosse At Villa Park

Steven Gerrard fears Diego Carlos is set for a long spell on the sidelines after sustaining a worrying injury in just his second appearance for Aston Villa.

The Brazilian defender, a £26million summer capture from Sevilla, sustained damage to his ankle and Achilles late in the 2-1 win over Everton and was immediately sent to hospital for a scan. 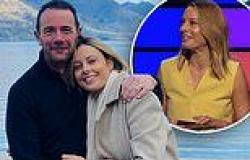 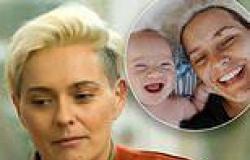 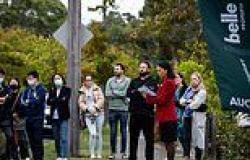 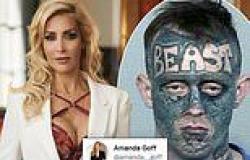