John Metchie III will most likely not be able to partake in his touchdown celebration this season, but current Houston Texans teammate Jalen Camp made sure that the end zone honor remained alive. Camp paid tribute to his Texans teammate after scoring on a four-yard touchdown reception in the second quarter of Saturday's 17-13 win over the New Orleans Saints.

Metchie, who announced he was diagnosed with APL (acute promyelocytic leukemia) last month and will likely miss the 2022 season, was a second-round pick of the Texans in this year's draft.  Camp, entering his second year, paid tribute to Metchie the best way he could -- by doing the famous "Crimson Crane" touchdown celebration.

Camp finished with two catches for 53 yards to lead the Texans, the best play being his tribute to Metchie. The Texans have been thinking about Metchie and his fight throughout training camp, inspired to go out and play for him.

"The cool thing about Metch is he is an extremely positive person, as well, and he has a big personality," veteran wide receiver Chris Conley said earlier this week. "I think that's one of the things that in the receiver room we got a chance to get to know about him. He might be a person who publicly is very quiet, but he has a very big heart and a big personality.

"I reached out to him and told him that we'll be walking with him and praying for him, and he sent me back a really funny photo of a really out of shape guy who was flexing, and he said, 'Oh, you know, fam, we got this.' His head and his heart are definitely in the right place, and we're here for him."

Saturday may not be the only time 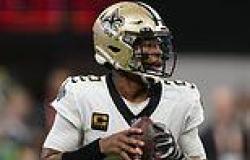 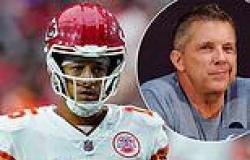 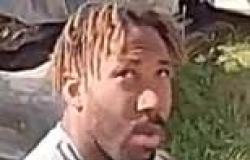 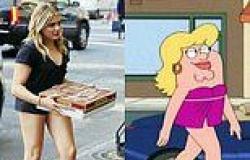