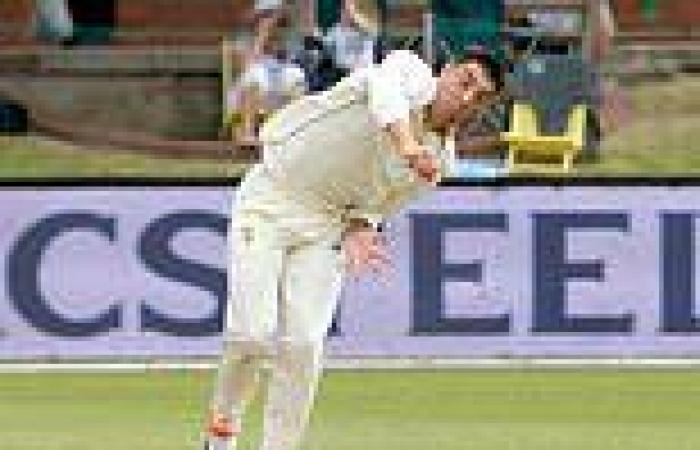 By Pa Sport and Adrian Bishop For Mailonline

South Africa have been dealt a blow ahead of their Test series with England after fast bowler Duanne Olivier was ruled out through injury.

The 30-year-old sustained a hip injury during the four-day tour match against England Lions in Canterbury this week and it is serious enough for the paceman to be sent home. 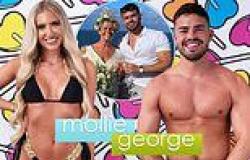 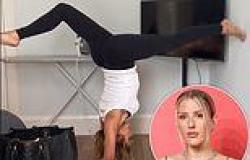 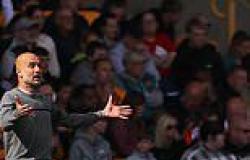 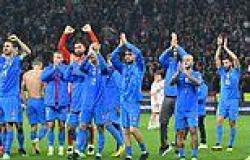 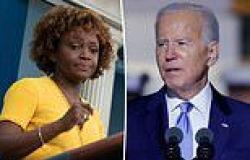