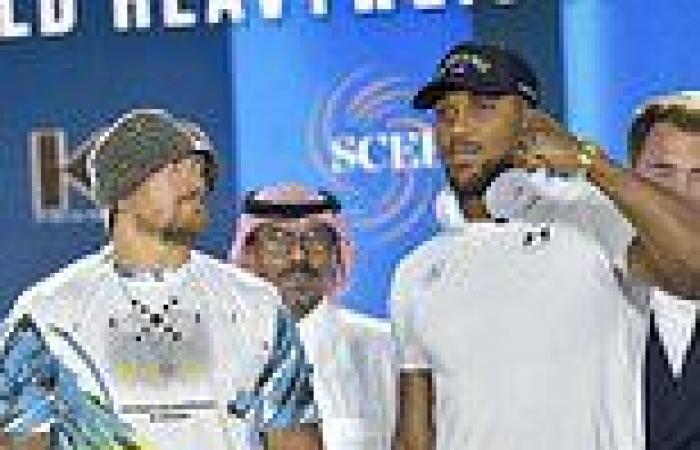 Anthony Joshua has reserved special praise for his heavyweight counterpart Oleksandr Usyk ahead of their upcoming world championship fight at the Jeddah Super Dome in Saudi Arabia on August 20.

Usyk dominated the Englishman during their previous Wembley bout that saw Joshua lose his world title belts for the second time in his career.

Despite cutting a more brash attitude in the build-up to the rematch, Joshua demonstrated his respect for Usyk who stayed to fight in Ukraine when Russia began their invasion of his homeland. 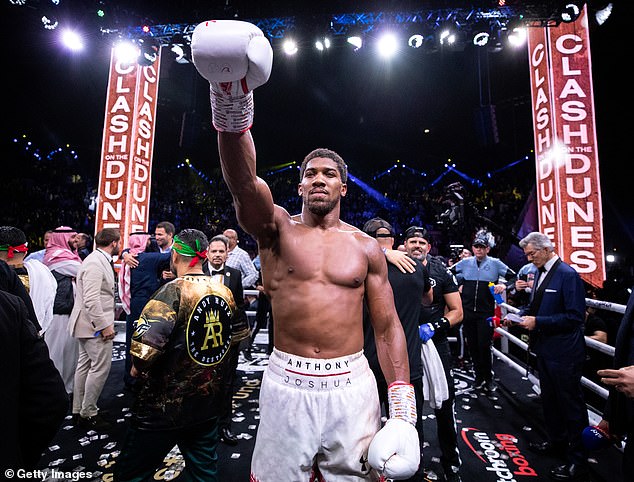 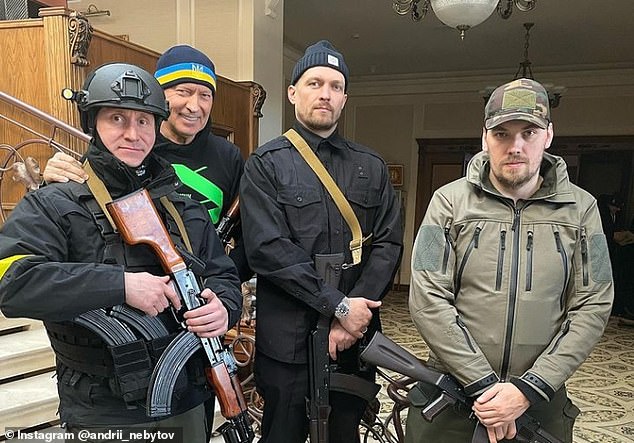 Usyk, 35, enlisted with the Kyiv Territorial Defence after Russia's invasion of Ukraine 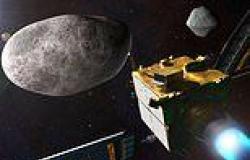 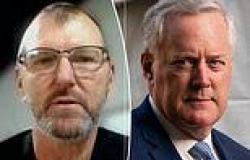 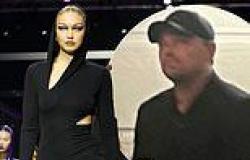 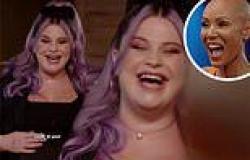