The brother of former NFL cornerback Aqib Talib, Yaqub, is wanted on a murder charge after a fatal shooting at a youth football game in Lancaster, Texas. An altercation broke out at the end of the game on Saturday, and that is when Yaqub Talib allegedly pulled out his firearm and shot the victim.

The Lancaster Police Department released a statement that described the alleged events of the shooting. Yaqub Talib was identified as the shooter, and there is still an active warrant out for his arrest.

"Upon arrival, officers were notified of a disagreement among coaching staff and the officiating crew," the police department said in a statement, via Benjamin Allbright. "During the disagreement the opposing coaching staff were involved in a physical altercation and one of the individuals involved in the altercation discharged a firearm striking one adult male. The victim was transported to a local hospital for treatment where he was later pronounced deceased."

Aqib Talib was in attendance when the shooting occurred, and his attorney released a statement to TMZ Sports.

"Aqib was present when this unfortunate incident occurred and is very distraught and devastated over this terrible loss of life," Aqib Talib's lawyer said in the statement. "He would like to convey his condolences to the family of the

PREV sport news Atletico Madrid supporters are heard chanting 'Vinicius is a monkey' ahead of ... trends now
NEXT Four Points: How the Magpies can launch; miraculous McCartin; Max intrigue on ... mogaznewsen 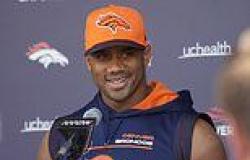 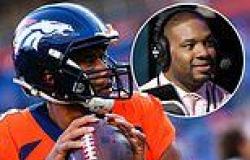 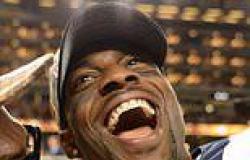 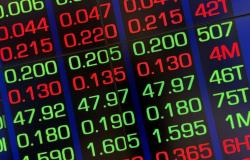 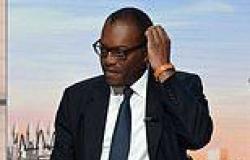