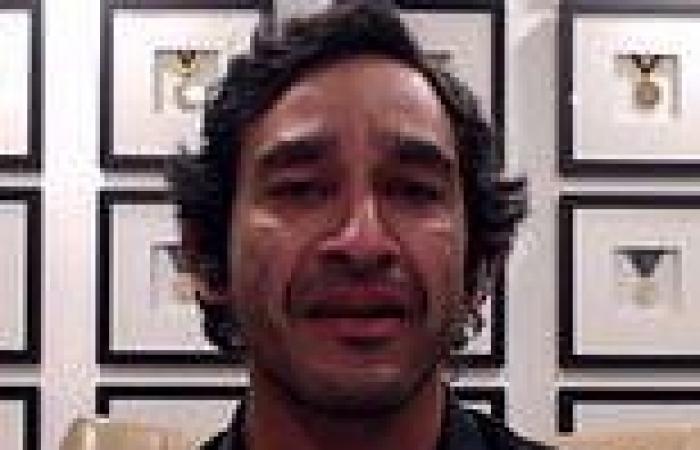 Heartbroken Johnathan Thurston breaks down in tears over Paul Green's death and admits he's ANGRY with his mate and former coach - as he reveals what the pair spoke about the night before tragedy struck Thurston and Green won 2015 grand final with the North Queensland Cowboys  Footy legend broke down on TV on Monday as he talked about his mate's death Revealed he and teammate Gavin Cooper spoke to Green just before he died  If you or anyone you know needs support, you can contact Lifeline 131 114, or Beyond Blue on 1300 224 636

Johnathan Thurston has broken down as he voiced his sadness and anger over the death of his fellow footy legend Paul Green, who took his own life last Wednesday aged just 49.

The former North Queensland Cowboys superstar broke his silence over the passing of his great mate after the news left him so devastated he was unable to fulfill his commentary duties for Channel Nine last Thursday night.

'Rollercoaster of emotions. It's hard ... I'm sad, I'm angry,' Thurston said on Nine's 100% Footy on Monday night, going on to reveal he and his teammate Gavin Cooper had spoken to Green on the night of his death.

'He was saying, "Give me a call if you need to chat. You've got so much to live for. You've got health, family, kids." So it just doesn't make sense.

'I think of [Green's wife] Amanda and the kids. It just breaks my heart.' A heartbroken Thurston couldn't contain his grief when he spoke publicly for the first time since his mate,

PREV ‘A point of difference in the south’: How Saints hope to keep rivals at bay mogaznewsen
NEXT sport news Jose Mourinho shares strange images of footballers with holes in their socks trends now 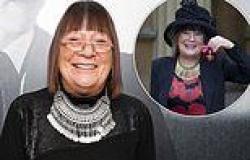 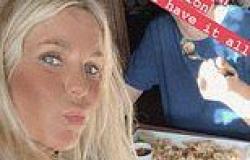 Ulrika Jonsson claims she had a 'perfect date' with a mystery man but ... trends now 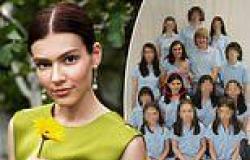 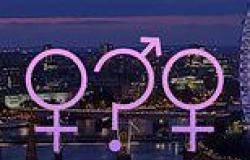