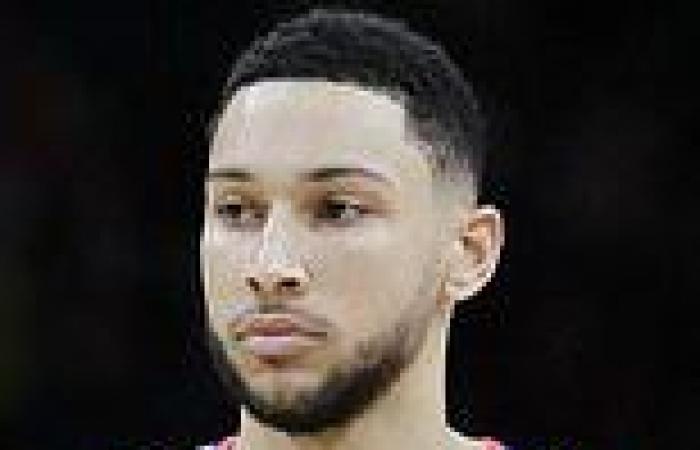 BREAKING NEWS: Ben Simmons and Philadelphia 76ers 'reach settlement' on the grievance he filed for the team withholding close to $20m from his salary after he failed to play games last season Ben Simmons and the Philadelphia 76ers have reportedly reached a settlement  Over the All-Star's grievance claim after the team did not pay him his full salary  Following the 76ers exit from the 2021 playoffs Simmons requested a trade He refused to play for 76ers in 2021-22 season, citing mental health concerns

Ben Simmons and the Philadelphia 76ers have reportedly come to a settlement over the player's grievance claim.

Simmons, now of Brooklyn Nets, filed after the team withheld close to $20million from his salary for failure to play games last season.

And now the two parties have reached a settlement agreement, according to ESPN. 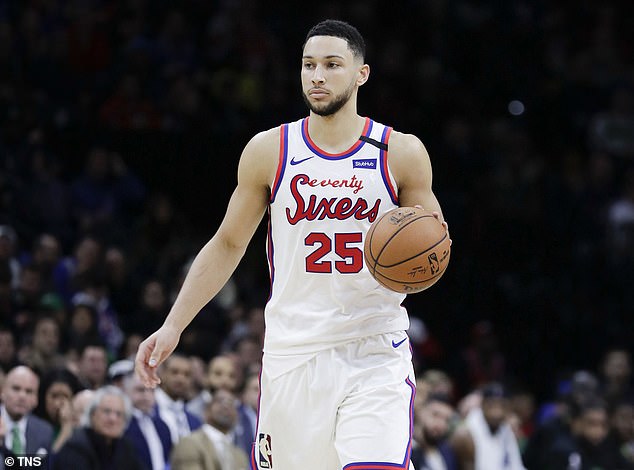 The report claims that the team still 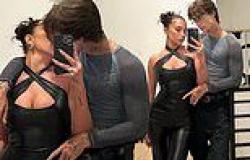 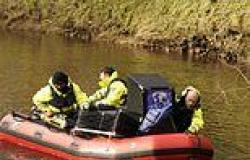 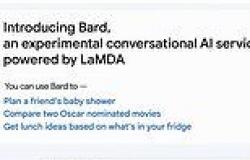 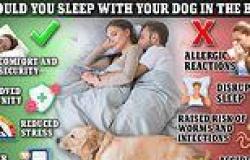