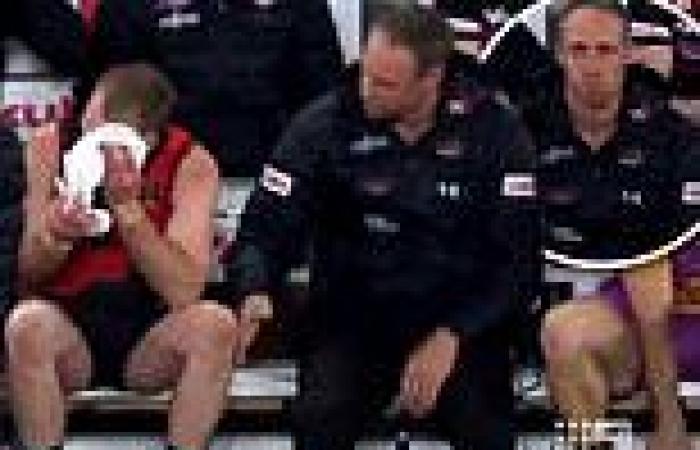 Footy fans and experts blow up over shocking footage of Essendon star BLANKING Ben Rutten and say it shows why the under-fire coach MUST be sacked - but is all as it seems? Nick Hind was hooked from the field in Essendon's win over North Melbourne Bombers coach Ben Rutten called his player over to sit next to him for a chat Hind initially refused and when he did sit next to Rutten he ignored him Kane Cornes has used the incident as proof players have checked out, but is this footage telling the whole story from this isolated incident?

Cornes ran a segment from the final quarter of the Essendon versus North Melbourne match from round 20 on Fox Footy.

In the scenes, Bombers star Nick Hind comes from the field and Rutten asks him to come and sit next to him. Hind initially refuses, before eventually sitting next to his coach but completely blanking him as Rutten tries to give him feedback.

Rutten survived the axe at Essendon for their woeful season this week, but Cornes used the footage to show that the players had 'clearly checked out'.

'You ask whether the players have checked out, this is round 20,' he said.

'I'm not sure I've seen vision of a player treat a coach like this.

'He doesn't want to sit next to Ben Rutten, but Ben Rutten says "no, sit here". 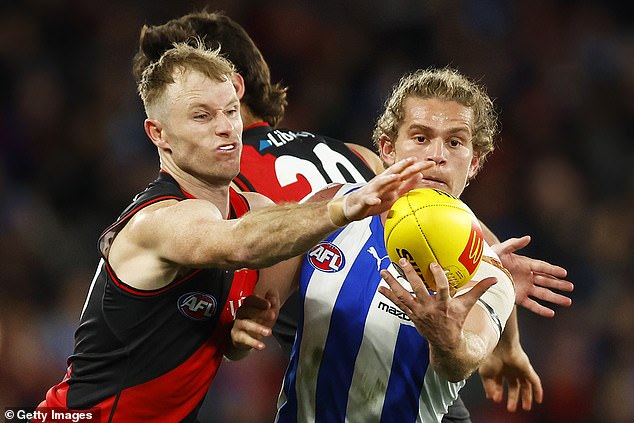 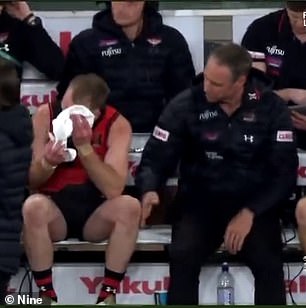 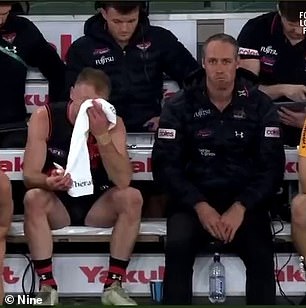 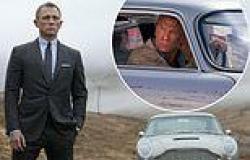 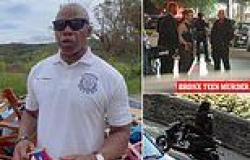 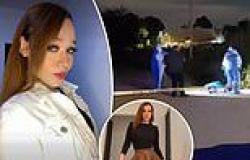 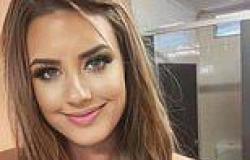 Monday 26 September 2022 05:14 PM Women who worry about their pregnancies are more likely to give birth ... trends now

sport news 'Gotta be better': Tom Brady vows to hit back against the Chiefs on Sunday in ... trends now

sport news William Saliba's INEXPERIENCE was the reason he was subbed against Denmark, ... trends now