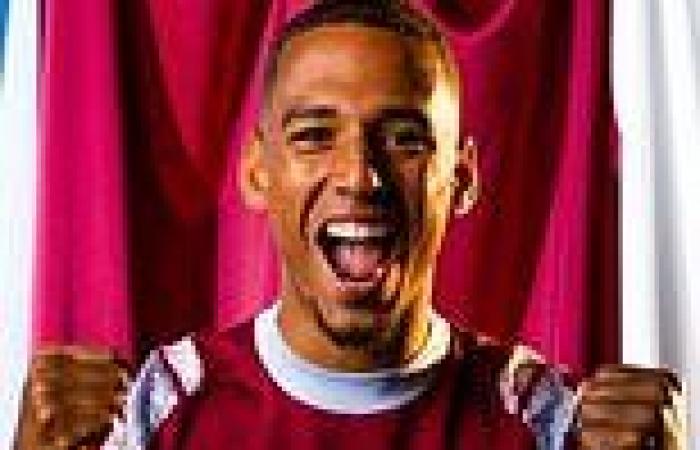 West Ham have announced the signing of defender Thilo Kehrer from Paris Saint-Germain.

The German centre back, 25, becomes the Hammers' sixth summer signing after signing a four-year contract with an option to extend by a further two seasons.

Versatile star Kehrer, who can also play in both full-back positions, will wear the No 24 shirt at the club, recently vacated by Ryan 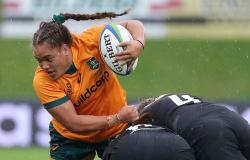 The Everest explained: Everything you need to know about Australia’s richest ... mogaznewsen 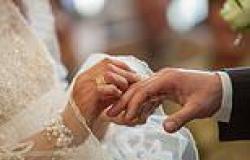