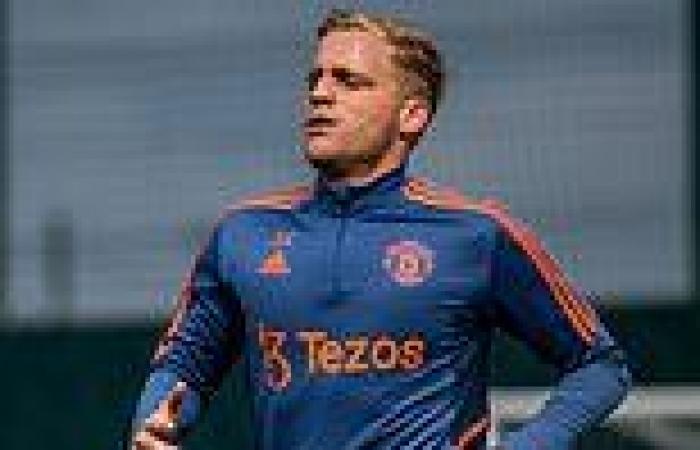 Erik ten Hag could deploy a new midfield when he welcomes Liverpool to Old Trafford on Monday, with a potential rare start for Donny van de Beek.

During a pressing exercise on Wednesday in training, the Dutch midfielder was seen working alongside Scott McTominay as United look set to pressure their opponents with more emphasis than they did at Brentford.

Van de Beek has only played a full 90 minutes at United on three occasions in the Premier League despite scoring on his debut, and for all their issues with their midfield options he is yet to get a look in. 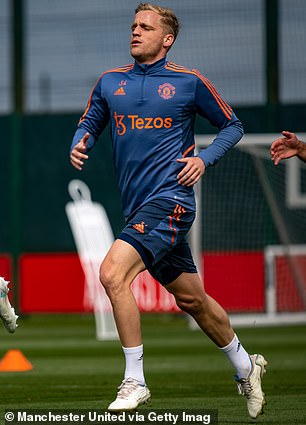 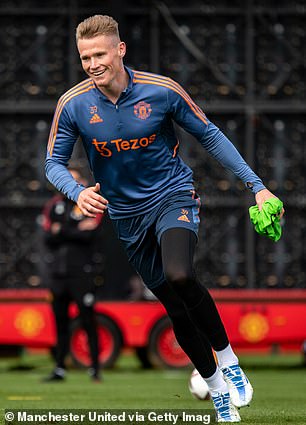 Although the Red Devils dominated possession by 67% to 33%, they only had four shots in target 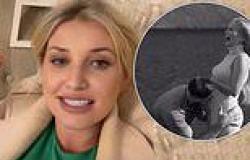 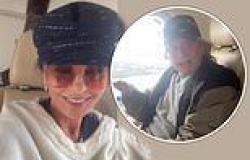 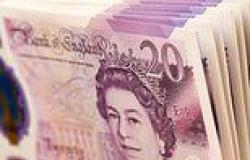 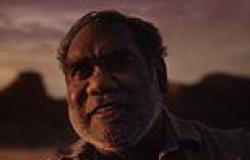 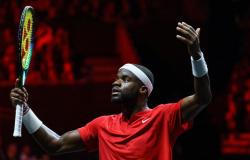