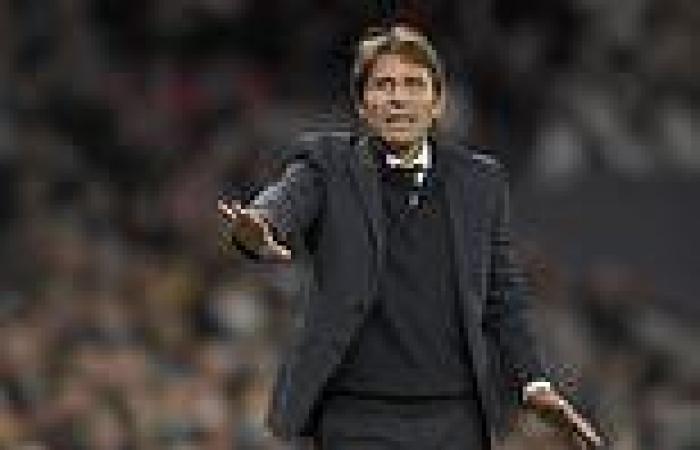 Antonio Conte 'open to a return to Juventus' if the Italian giants sack Max Allegri, with the Tottenham boss yet to extend his contract in north London beyond the end of this season Antonio Conte has been linked with the Juventus job if Max Allegri is sacked  The Italian is said to be 'open' to a return to a club he managed from 2011-2014  Conte is yet to sign an extension on his Spurs deal which runs out in 2023   The 53-year-old was in Turin this weekend visiting his wife and daughter

Antonio Conte has been linked with a sensational return to Juventus should the club sack under-fire boss Max Allegri.

Pressure has increased on Allgeri after Juve suffered a shock 1-0 defeat to bottom of the table Monza at the weekend. The Italian side have also lost both of their opening games in the Champions League.

The Turin club currently sit eighth in Serie A after two wins from their first seven matches. Their poor start to the campaign has fuelled speculation that the club might look to replace Allegri, who has been the subject of criticism from fans. 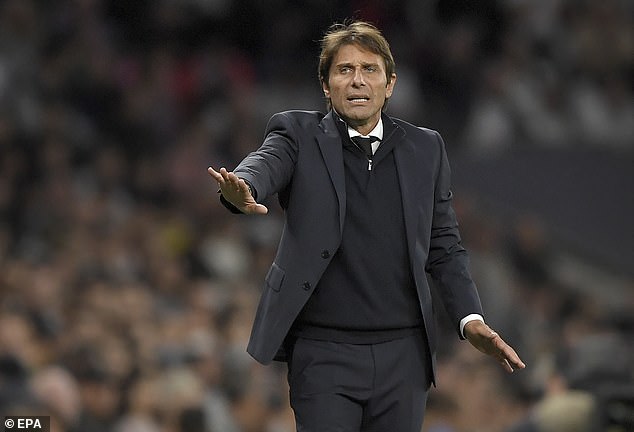 If Allegri were to lose his job, current 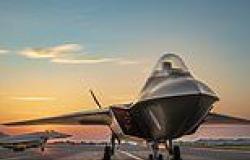