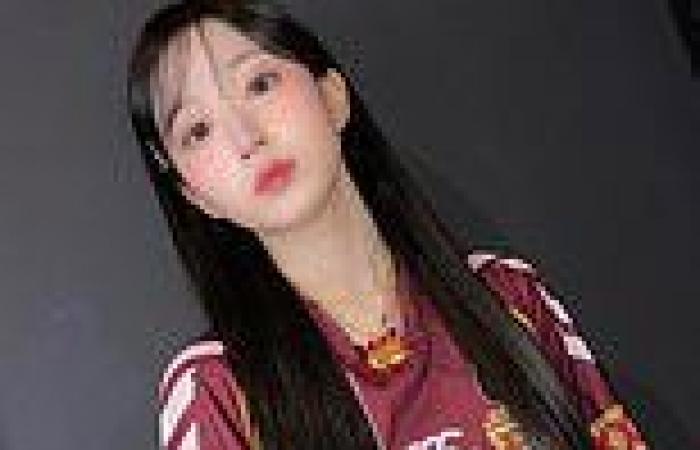 One of Korea's biggest pop stars has left NRL fans scratching their heads by wearing a Queensland State of Origin jersey during a recent concert.

Haewon - one of the seven members of the all-girl band Nmixx - was seen wearing the Maroons strip at a show in footage posted to the Mnet K-POP YouTube channel, which has almost 20million followers.

An image of the star proudly posing in the jersey was also shared on the group's Instagram account, which is followed by almost three million of their fans.

When a footy fan posted the shot to Reddit, NRL supporters struggled to figure out what her connection to the team is - or if she even has one at all. 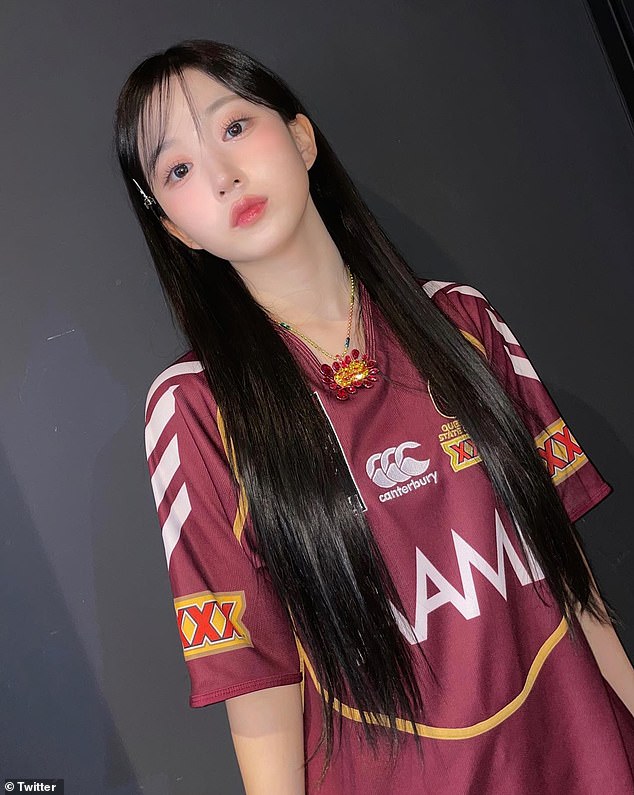 Nmixx star Haewon wore the Queensland jersey during a recent 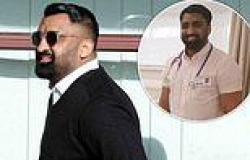 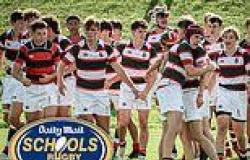 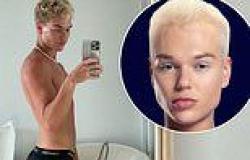 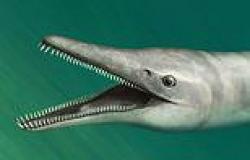