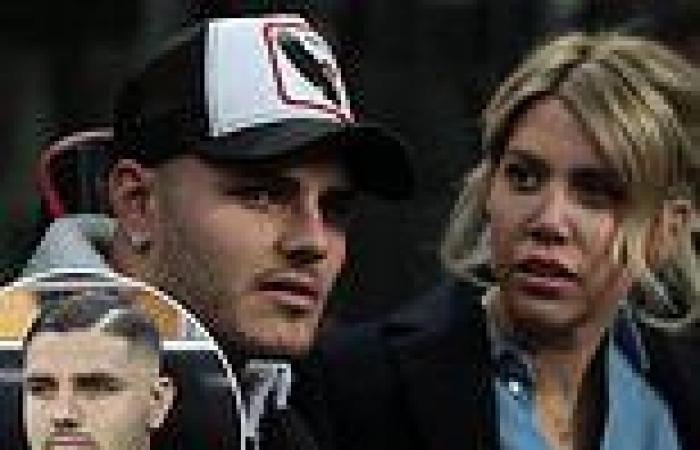 'It is very painful for me to live this moment': Wanda Nara confirms the end of her eight-year marriage to former Inter captain Mauro Icardi just weeks after the Argentine striker's move to Galatasaray Wanda Nara has confirmed the end of her marriage to footballer Mauro Icardi  Icardi and Nara have been married since 2014, and have had a rocky relationship  The Argentine footballer is currently on loan at Turkish side Galatasaray The 29-year-old was captain at Inter Milan, and was also a player at PSG

Wanda Nara has confirmed the 'painful' news that she and Argentine footballer Mauro Icardi have broken up after eight years of marriage.

Icardi, 29, is currently on a one-year loan deal to Turkish Süper Lig team Galatasaray, from PSG, having made his name as the captain of Inter Milan.

Nara, a media personality in their native Argentina, married in Buenos Airies in May 2014. They have two children, Francesca and Isabella.

‘It’s a painful moment,’ Nara revealed in a Spanish announcement on her Instagram stories, as reported by Football Italia. 'But given my exposure and the media speculation that’s coming out, it’s preferable to hear it from me.

'I have nothing to declare and I 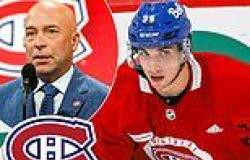 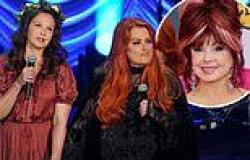 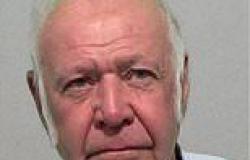 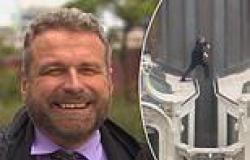