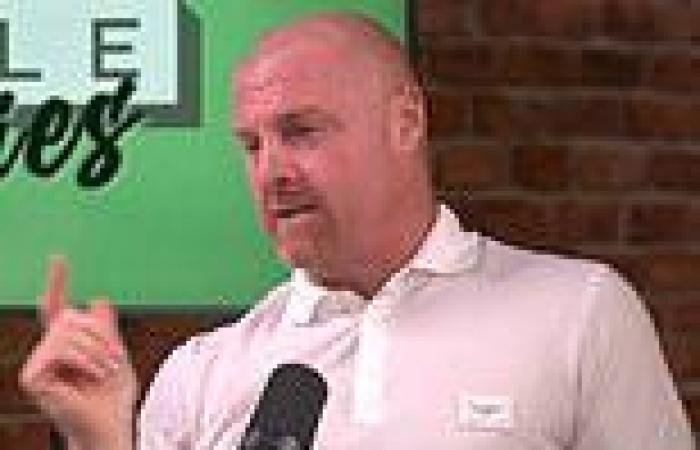 Sean Dyche has revealed he nearly signed a young Harry Kane for Burnley, but the club refused to meet Spurs' asking price.

Things could've been very different for Kane, who starred in England's 1-0 Nations League defeat to Italy on Friday, had his move to Turf Moor gone through.

The England captain was playing under Tim Sherwood at the time, who Dyche has revealed priced Burnley out of the signing the Spurs forward. 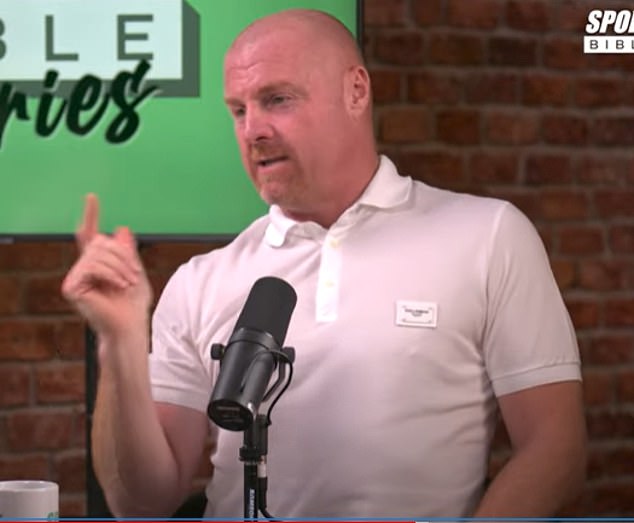 Sean Dyche revealed he nearly signed Harry Kane back when