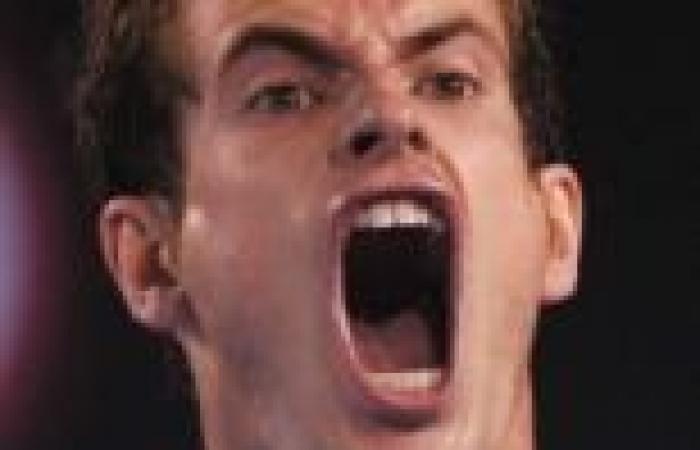 The big intangible coming into Andy Murray's semi-final was how Marin Cilic's fitness would hold up after his three five- setters getting this far and, after an hour, we seemed to have the answer: no problem at all.

He came out smoking the ball, and I was beginning to think that he was somehow going to be able to get through it. Because Andy was nervous, you never know how much someone like Marin is capable of, especially as he is only 21 and super- fit.

But then came Murray's devastating forehand on break point, and suddenly Cilic went from 100 per cent to 75 per cent, and Andy went the other way. It is tempting to say that we have not seen one point change a match like this in a long time but, in fact, a very similar thing happened just 24 hours previously. 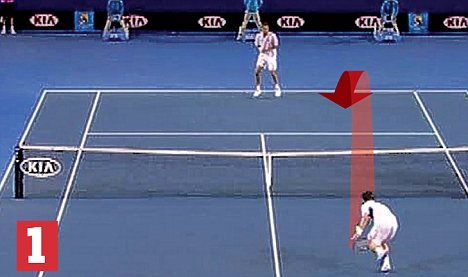 1: Murray turned the match with a remarkable shot. One set down, the scores locked at 2-2 in the second, and Cilic serving, Murray has a break point. The Croat¿s backhand clips the top of the net and looks set to drop down for a fortunate winner. But Murray scrambles forward (above) and keeps the point alive...

Nikolay Davydenko had a simple backhand that would have put him a set and 4-1 up against Roger Federer in the quarter-final but rushed and somehow managed to miss it. That was the match right here and we saw Fed go on to win the next 13 games and get himself through to having a shot at the final today. These sudden changes are the beauty of sport.

If he wins, he will face a super-confident Murray, who will be delighted that he finished the match so much stronger than he started it. The incredible forehand he curled around the net post in the final game will 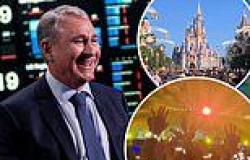 Billionaire's 10k workers and their families were treated to 3-day trip to Walt ... trends now 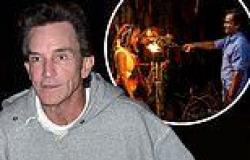 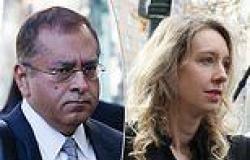 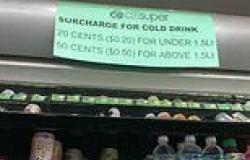