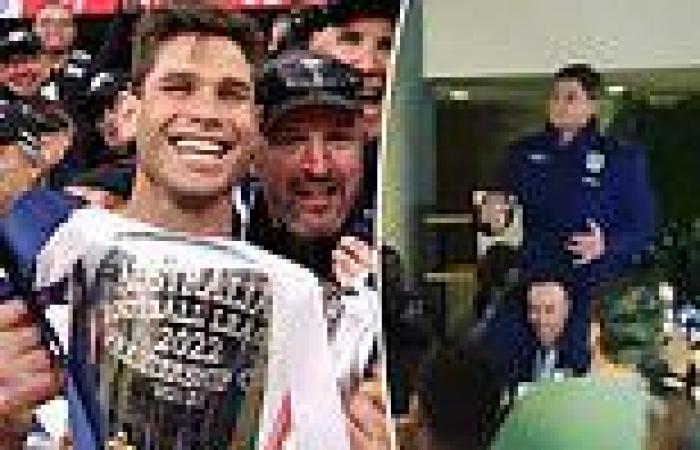 Geelong champion Tom Hawkins goes BERSERK at grand final celebrations - as his wife asks fan who carried 105kg forward on his shoulders, 'How's your neck?' Celebrations carried on throughout the weekend after the Cats premiership Players backed up the Saturday parties with a social club function on Sunday  While some players were worse for wear, forward Tom Hawkins was in fine form He was filmed singing and dancing on the shoulders of a Cats supporter

While many Geelong supporters will be nursing sore heads today after raucous celebrations following the AFL grand final triumph, one will be sporting some very sore shoulders - from carrying star forward Tom Hawkins.

The partying kicked off after the 81-point win over the Sydney Swans on Saturday and continued over the rest of the weekend, spilling into the Geelong social club where the drinks were flowing and the music pumping.

Hawkins, who kicked three goals in the memorable win, was filmed singing and dancing while riding on a fan's shoulders at the club.

He was enthusiastically celebrating to the tune of the Tritonal track Hey Mamama which samples the classic 1980s tune Sunchyme by Dario G.

The supporter did well not to buckle under the weight of the 105kg forward who was in full party mode despite two straight days of celebrating the club's memorable premiership. 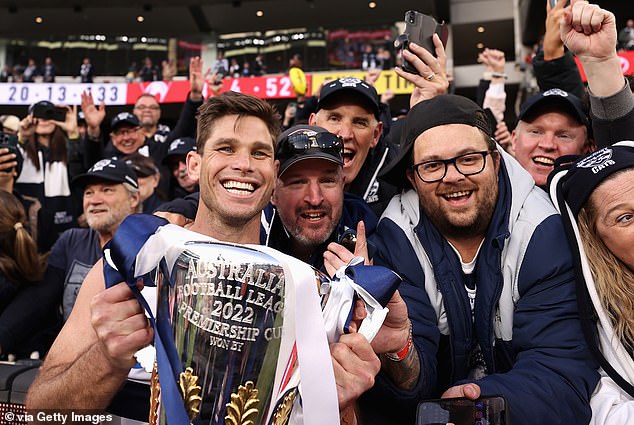 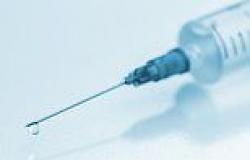 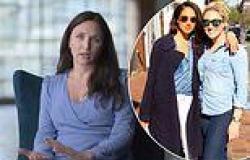 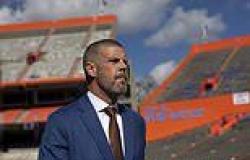 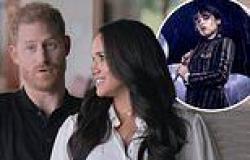