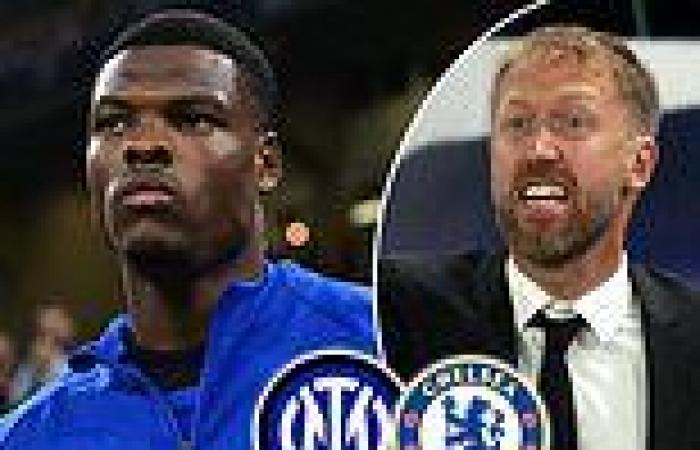 Inter Milan wing-back Denzel Dumfries is back on the market as the Italian side look to balance their books, and new Chelsea boss Graham Potter is interested in bringing him to Stamford Bridge.

According to Corriere dello Sport, the Dutchman can leave Inter as early as January after being close to leaving Serie A in the summer following numerous offers.

Inter have no plans to sell the 26-year-old in January but the club's economic problems and Dumfries' desire to play for the Blues and join the “adopted Italian" Kalidou Koulibaly could facilitate a move. 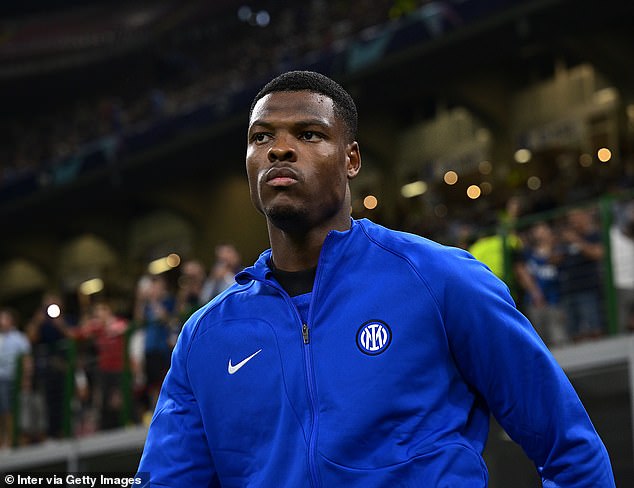 During the winter window, Potter will make a substantial bid for the full-back in an effort to bring a player that he greatly admires to the Premier League.

As reported by Corriere dello Sport, the terms have already been laid out. Chelsea will try to close the deal under similar conditions to last summer: a six-month loan rather than a 12-month loan, with an obligation to buy next June.

The final decision will be linked to the performance of Dumfries during the World Cup in Qatar and could lead to an additional bonus on the price of around €40m (£36m) requested by Inter and their sporting director Giuseppe Marotta.

Chelsea are aware of Inter's problems and will try to exploit this situation to get priority over all other teams targeting Dumfries.

Dumfries to Chelsea: The right man in the right place

Dumfries is now one of the best full-backs in Europe despite Inter's poor start to the season.

English football is much faster than Italian football but Dumfries is one of the best athletes Inter have at their disposal.

At the age of 26, the former PSV star can finally aspire to play at a club with international appeal, having been aware of the problems that have been affecting the financial situation of Inter and President Steven Zhang for the last two years.

Dumfries has more experience than Marc Cucurella and will be significantly cheaper - welcome news to the new owners of Chelsea who have understood how Serie A offers many excellent players with affordable price-tags. 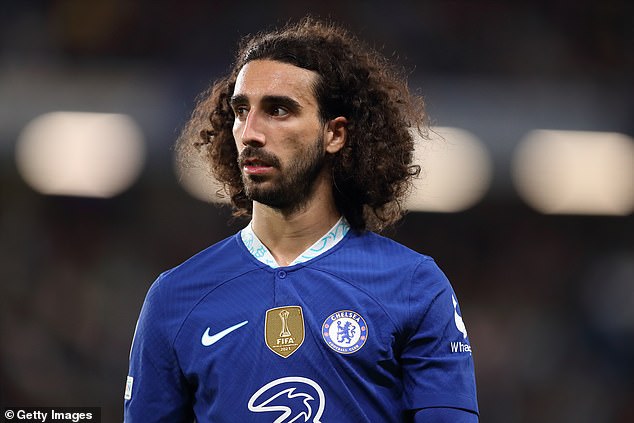 Dumfries would be significantly cheaper than fellow wing-back Marc Cucurella 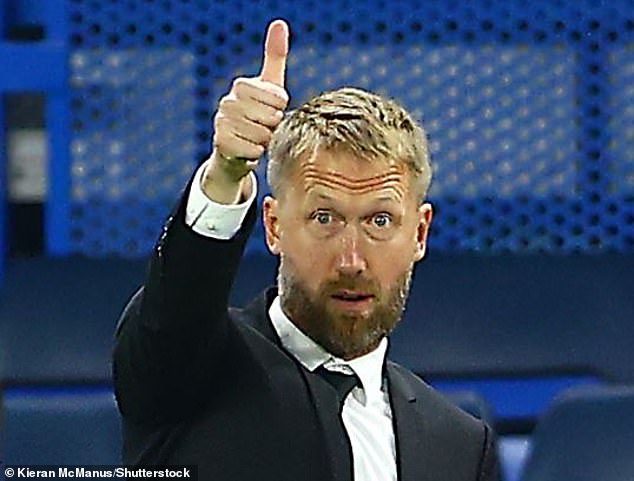 Dumfries would suit Graham Potter's style, and would fit in 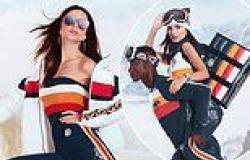 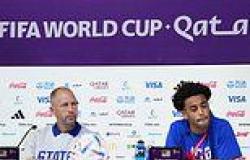