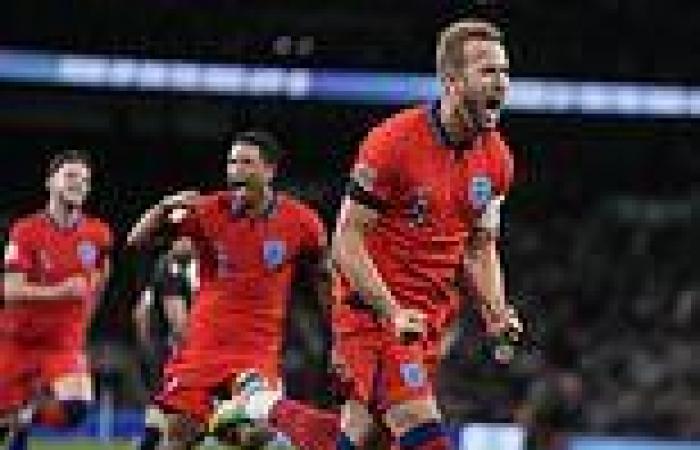 Gary Lineker says England 'look a good side when they're FORCED into attacking', while Chris Sutton singles out Jude Bellingham as 'someone to build a team around' England scored three goals in 12 minutes in a comeback draw against Germany They were 3-2 up until Kai Havertz scored an 87th minute equaliser  Gary Lineker praised England for 'playing to their attacking strengths'  Jude Bellingham was widely praised for his role in England's third goal Click here for all the latest World Cup 2022 news and updates

Pundits have hailed England's thrilling turnaround against Germany that saw them overturn a two goal deficit to draw 3-3 at Wembley.

The Three Lions will still go into the World Cup without a win in their last six games, but their three goals in 12 minutes late on will provide a much-needed confidence boost.

For Gary Lineker, England's late turnaround was evidence of why they should 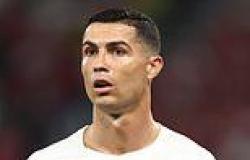 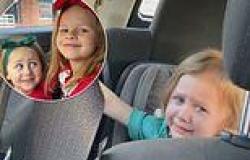 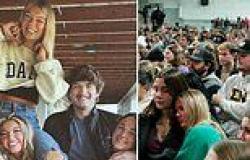 Returning University of Idaho students are living in fear as killer is on the ... trends now 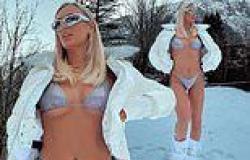