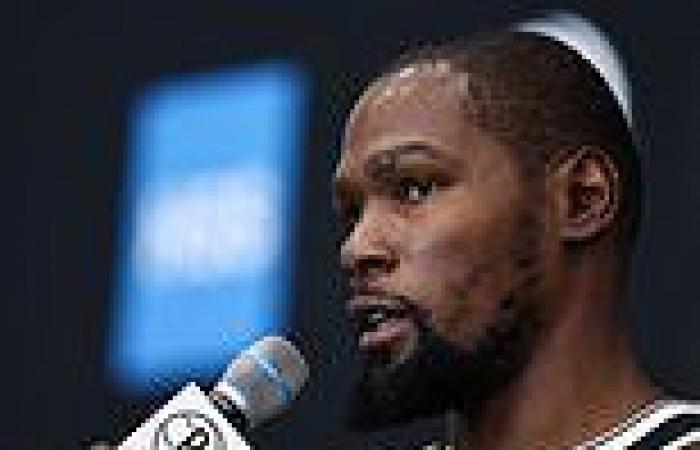 The former MVP requested that Nets owner Joseph Tsai fire Marks and Nash or trade him out of Brooklyn over the summer, only to have the 58-year-old billionaire voice support for his team's leadership after reports of Durant's demand surfaced. Ultimately both parties met last month in Los Angeles, where Durant's concerns were addressed, prompting him to rescind the trade request.

The Nets disappointed in 2021-22, finishing seventh in the East and getting swept out of the first round of the playoffs by the Boston Celtics. Exacerbating issues during the season were Kyrie Irving's frequent absences due to New York's vaccine mandates and his refusal to get the injection, as well as Durant's ailments, which included knee problems. 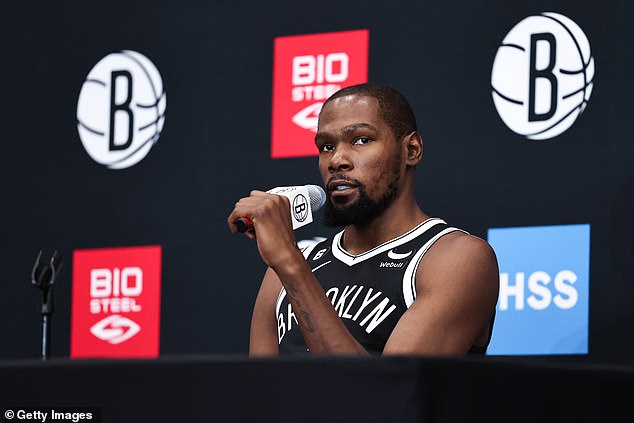 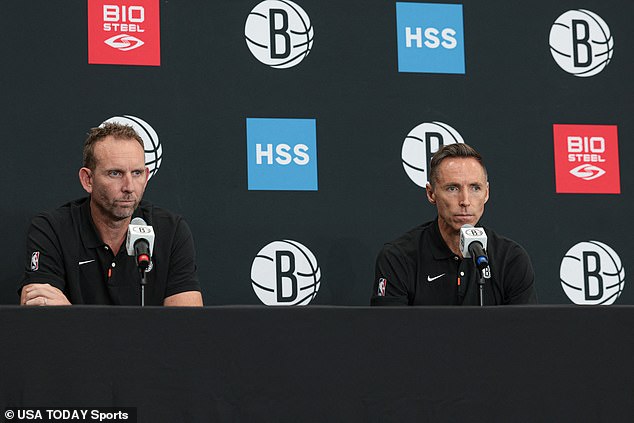 'A lot of stuff was getting swept under the rug because we're injured or guys aren't around,' Durant said. 'We could've fought through that more and focused on the guys that were here. When I went out with the injury, we lost 10 in a row. We shouldn't be losing some of these games.

'I was more so worried about how we're approaching every day as a team. I felt like we could've fought through a lot of stuff that held us back.'

The Nets went just 5-16 while Durant recovered from a knee injury in January. Nets sources 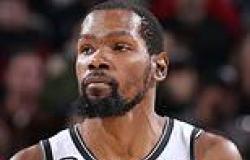 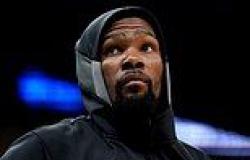 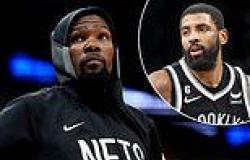 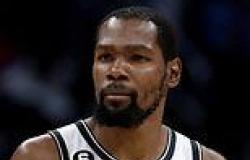