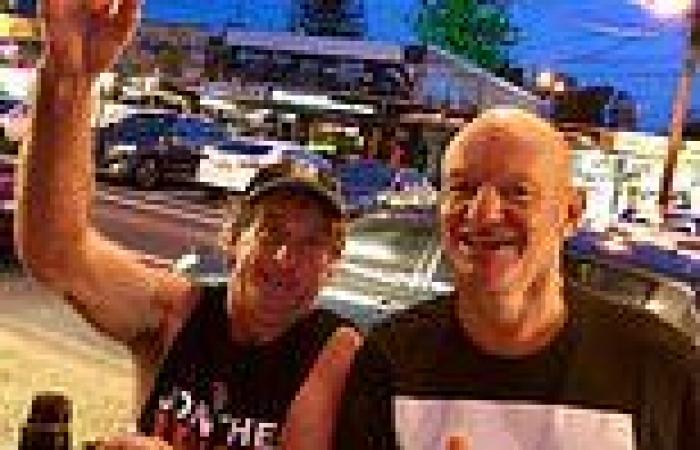 Legend who starred in five grand finals for Parramatta reveals his homeless hell as he survived on $1 McDonald's hash browns and stolen teabags while begging on the streets Paul Taylor, 63, won four premierships in the 1980s with Parramatta Eels Classy fullback then went broke, was divorced and homeless in Brisbane Glory premiership laps replaced by $1 hash browns and begging for change

Parramatta Eels legend Paul Taylor has revealed how he went through hell when he ended up homeless after retiring and was forced to live on McDonald's hash browns while he begged for money.

The former fullback, 63 - who was a favourite of legendary Eels coach Jack Gibson  and played surrounded by superstars such as Peter Sterling, Brett Kenny, Mick Cronin and Ray Price - won four premierships with the team in the 1980s.

But a decade later, the glory days were well and truly over - Taylor was flat broke and living rough on the streets.

'I once had two houses. I had a four-acre property in Matcham [on the NSW Central Coast] and another place at Umina,' Taylor said.

'I [also] got divorced but it wasn't her fault. It was just the way things went.' 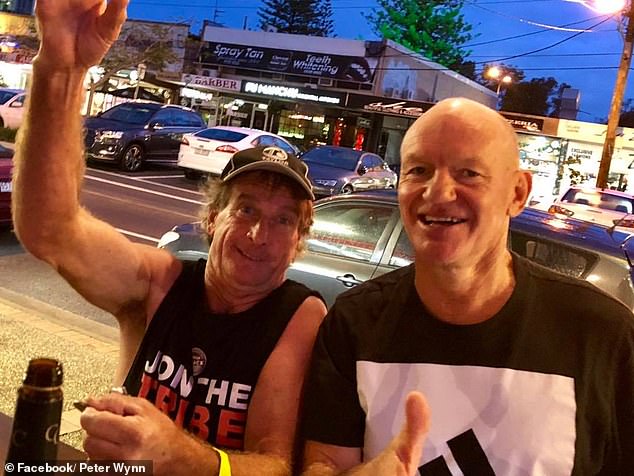 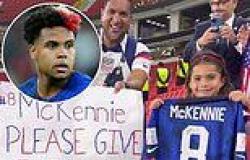 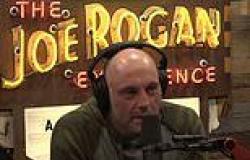 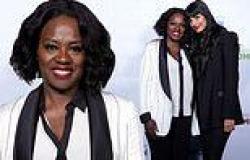 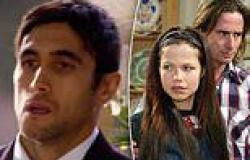