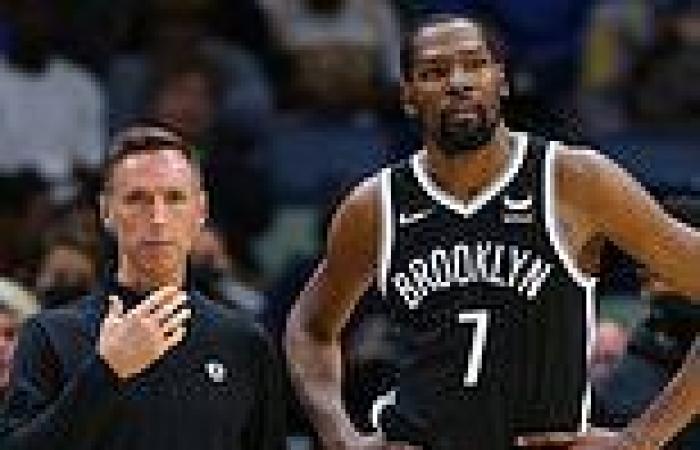 Following a summer filled with stress and headlines, Brooklyn Nets' head coach Steve Nash has said that everything is 'good,' between him and star forward Kevin Durant.

It was well documented that Durant not only demanded a trade from Brooklyn, but also tried to give the team an ultimatum to either trade him or fire Nash and general manager Sean Marks.

'We're fine,' Nash said after the Nets' first practice of on Tuesday. 'We're good. Ever since we talked, it's been like nothing's changed. 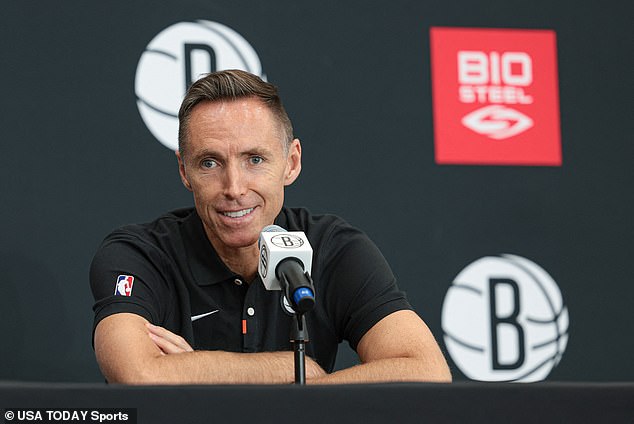 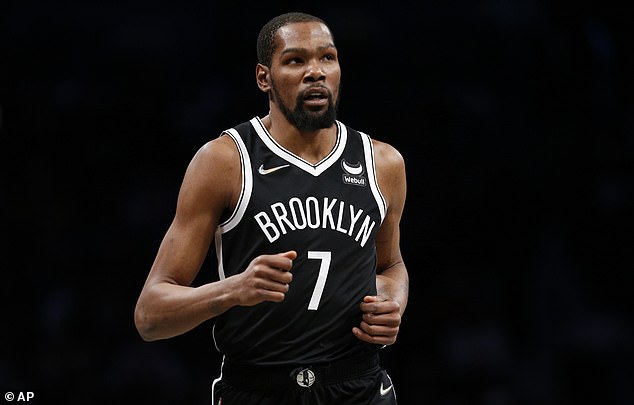 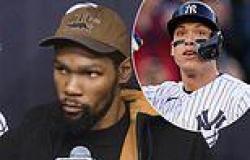 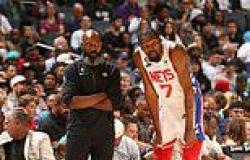 sport news Kevin Durant has played the MOST minutes in NBA and it's 'not ideal' according ... trends now 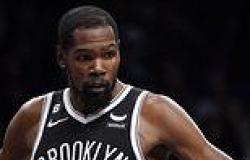