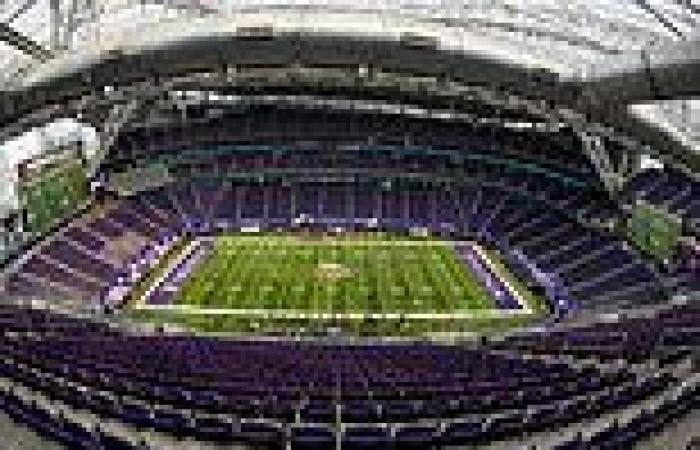 Hurricane Ian could force relocation of Kansas City Chiefs-Tampa Bay Buccaneers game to Minnesota... with the NFL choosing US Bank Stadium as an alternate site if necessary The NFL is consulting with local authorities for updates on the storm & its impact League officials will consider the impact the game could have on local recovery efforts before a decision on where to play the match is made Hurricane Ian made landfall west of Cape Coral and Fort Meyers with maximum sustained winds of 150 miles per hour as a Category 4 hurricane

The NFL has chosen a contingency site in the case that damage from Hurricane Ian forces the game between the Chiefs and Buccaneers to be moved.

A game was set to be played on Sunday Night Football at Raymond James Stadium in Tampa Bay, but effects from the storm could force the NFL to take action and move.

NFL EVP of Communications Jeff Miller said the league is speaking to local authorities for updates on the storm and its effects on the Tampa Bay area.

If the game is forced to be moved, the NFL says the game will be played at US Bank Stadium in Minneapolis, Minnesota - the home of the Minnesota Vikings. 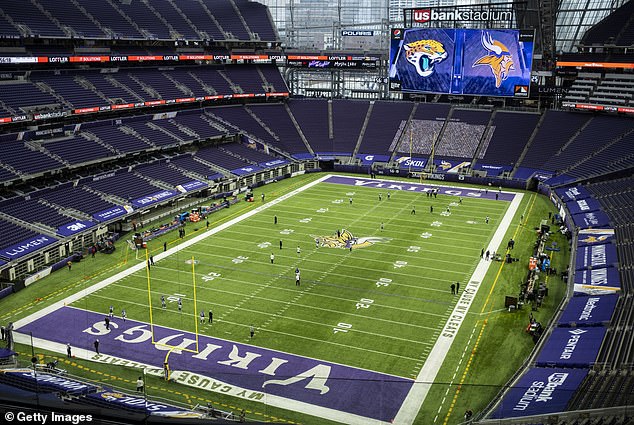 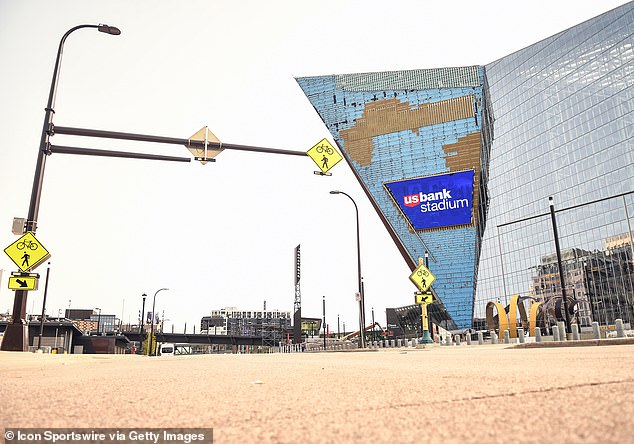 If conditions in Tampa Bay force the Bucs-Chiefs game to move,