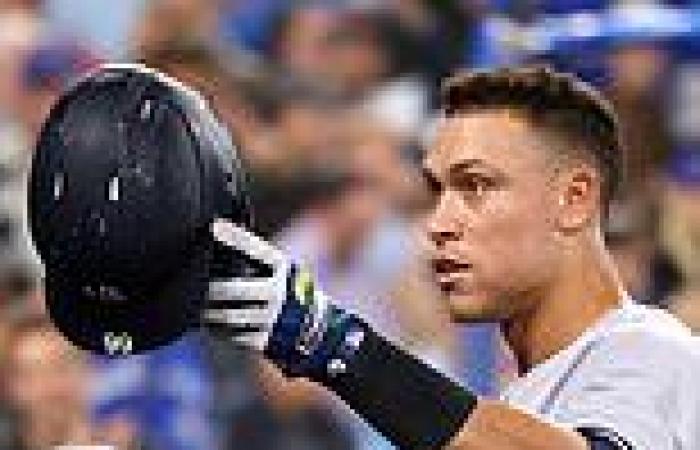 Emotional Aaron Judge says 'it's an incredible honor' to tie with Roger Maris on 61 home runs for the season.... but admits 'it took me a little longer than I wanted' after seven-game wait before his latest homer

Aaron Judge finally hit is 61st home run in the Yankees 8-3 victory over the Toronto Blue Jays on Wednesday night.

In the seventh inning when the game was tied 3-3, Judge sent a sinker deep over the wall to tie Roger Maris' record which had stood since 1961.

Going into Wednesday's game Judge had been homerless in seven consecutive ball games. 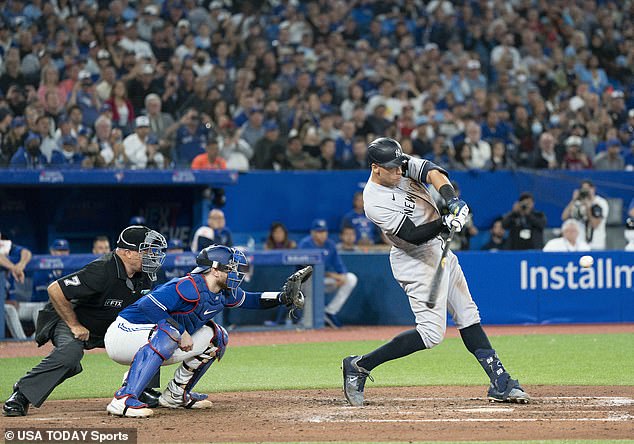 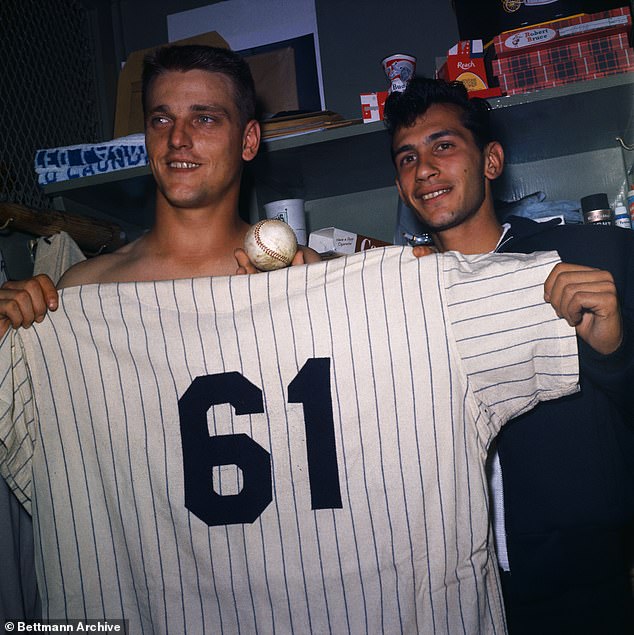 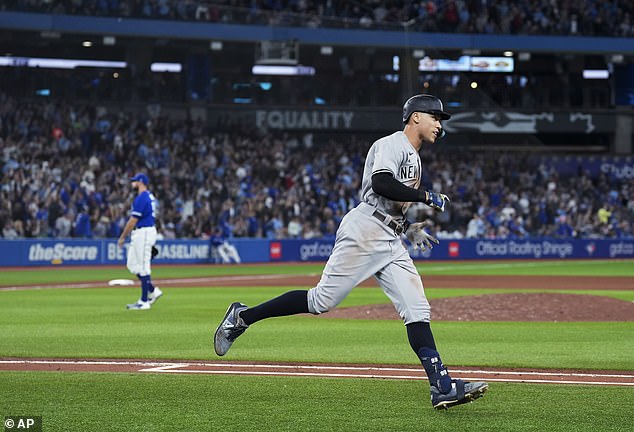 'It was pretty cool. I wasn't expecting it,' Judge said in his postgame, on-field interview. 'Seeing the love from my teammates, I do what I do for them. And to do it in a win, it's tough to describe right now.

'I was just trying to go up there, start a rally and get something going. It's an incredible honor, a lot of emotions and 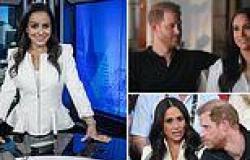 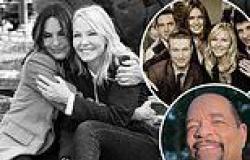 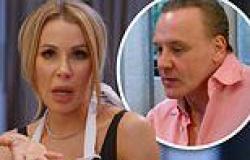 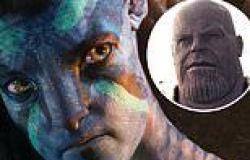