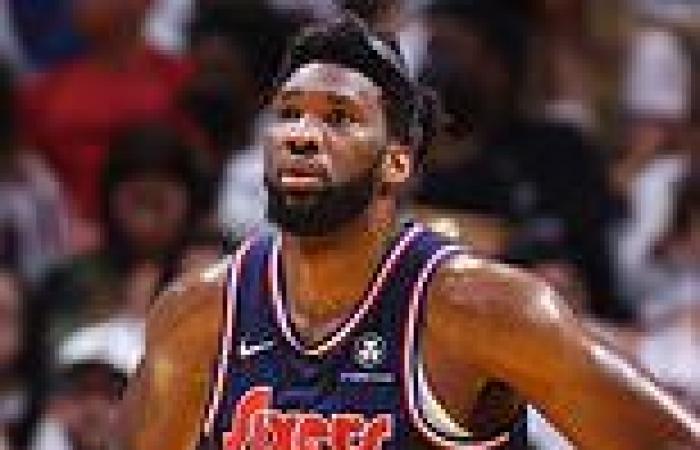 The Process is American! Sixers star Joel Embiid reveals he was sworn in as a US citizen earlier this month after the native Cameroonian was naturalized by France back in July

French and Cameroonian citizen Joel 'The Process' Embiid has now been naturalized by the United States.

A native of Cameroon, Embiid said he was sworn in as a citizen two weeks ago in Philadelphia. The reigning NBA scoring champion and Philadelphia 76ers All-Star center said his family — he has a wife, model Anne de Paula, and young son, Arthur - played a pivotal role in his decision.

'I've been here for a long time,' Embiid told The Associated Press Thursday at training camp at The Citadel. 'My son is American. I felt like, I'm living here and it's a 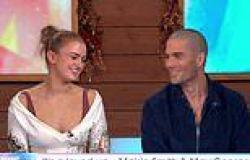 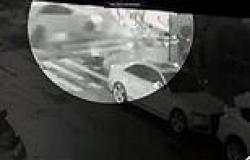 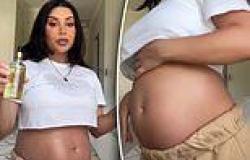 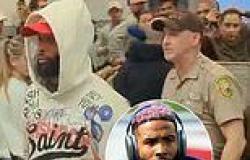