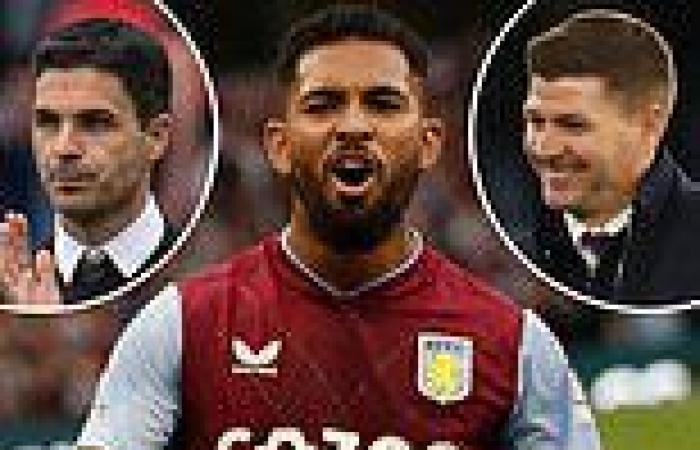 Steven Gerrard expects speculation around Douglas Luiz' future to continue throughout the season, with Arsenal strong suitors for the Brazilian midfielder who has less than 12 months left on his deal at Villa Park.

The Villa boss understood that his player is highly sought after, admitting that the interest in his services comes as no surprise after several strong performances at the start of a season in which he has already been subject of a transfer bid.

Luiz' strong performances in his 118 games since joining Villa have turned the head of a number of clubs, including Mikel Arteta's Arsenal who had a bid turned away for the 24-year-old. 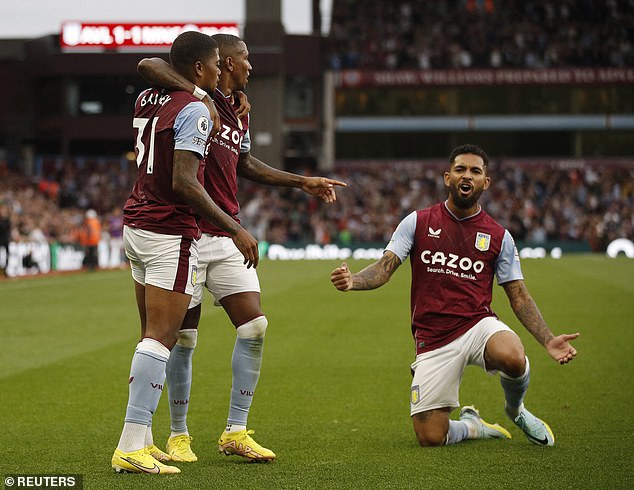 Gerrard said: 'Am I 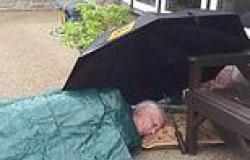 Cancer patient, 85, lay in rain for 7 hours for ambulance - despite living ... trends now sport news Baker Mayfield taking reins at QB for 49ers would be a 'surprise,' according to ... trends now 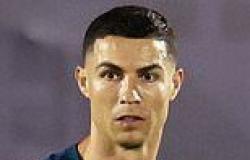 sport news Cristiano Ronaldo will be 'out of sight, out of mind' if he goes to Saudi, says ... trends now sport news Luis Enrique is donating all of his Twitch earnings to a children's hospice ... trends now