sport news Rio Ferdinand calls for 'sanctions' to punish racism after Richarlison had a ... trends now 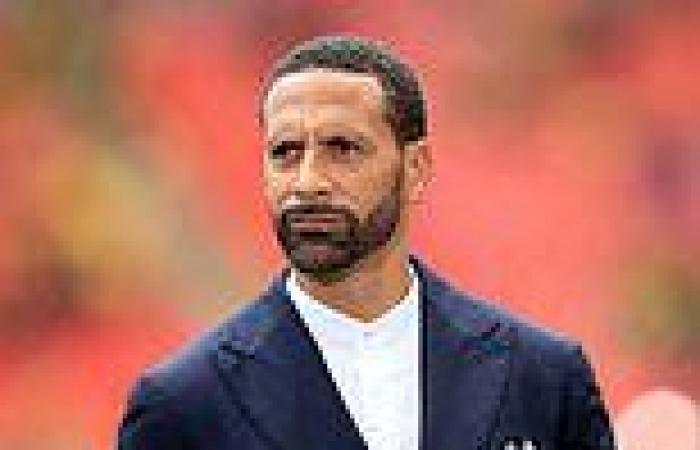 sport news Rio Ferdinand calls for 'sanctions' to punish racism after Richarlison had a ... trends now

Rio Ferdinand has called for harsher punishment of anyone guilty of racist abuse, admitting that he has become tired of the discussion, and the fact that player's are being subjected to it.

The former England and Manchester United centre-back revealed that he has become 'tired and disgusted' of the behaviour, suggesting that people feel they are able to get away with it.

Tottenham and Brazil star was celebrating his goal in a 5-1 international friendly win against Tunisia when he had a banana thrown at him from the crowd. 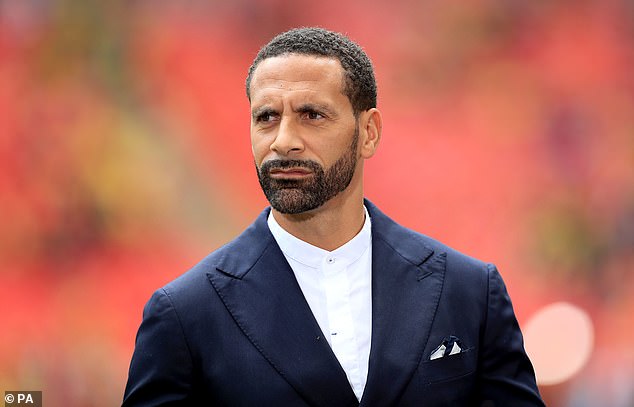 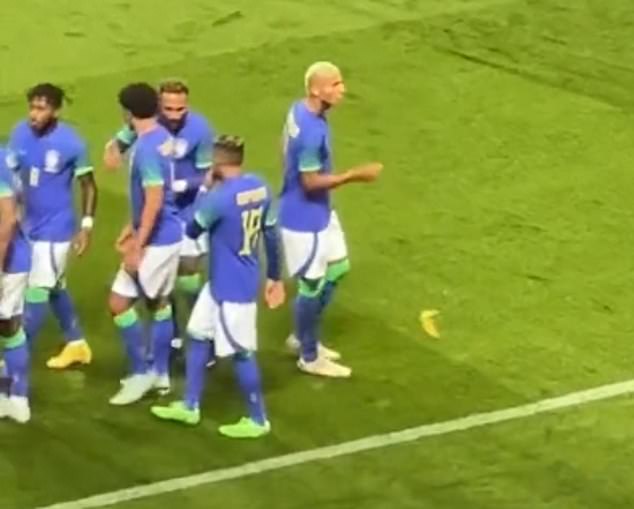 Ferdinand said on BT Sport: 'I’m disgusted and tired we have to keep having these conversations and players are subjected to this abuse.

'It’s about time those that run the game put sanctions in place to discourage those for doing it. Doesn’t feel like this is the case now 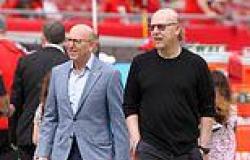 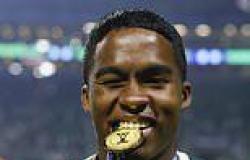 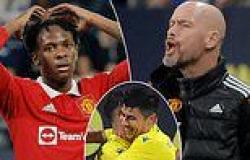 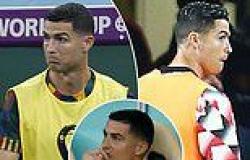