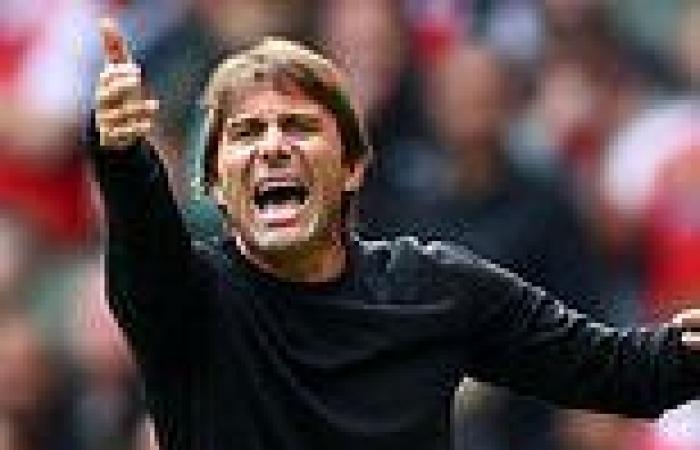 Conte expressed his dismay at the standard of refereeing after seeing Emerson Royal sent off in Saturday'ss 3-1 defeat at Premier League leaders Arsenal.

And the Italian believes referees need to go back to school or they will continue to lag behind their continental peers. 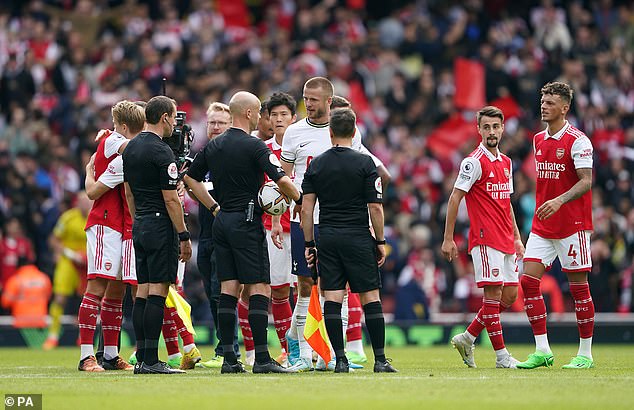 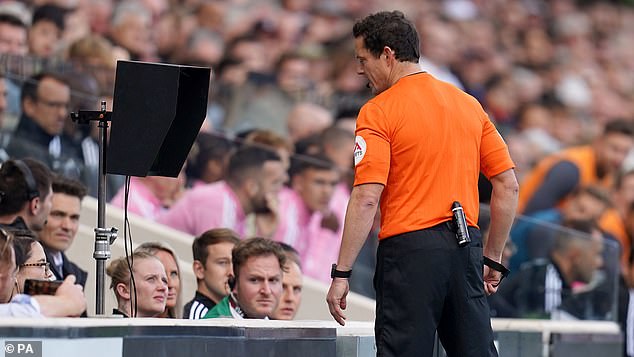 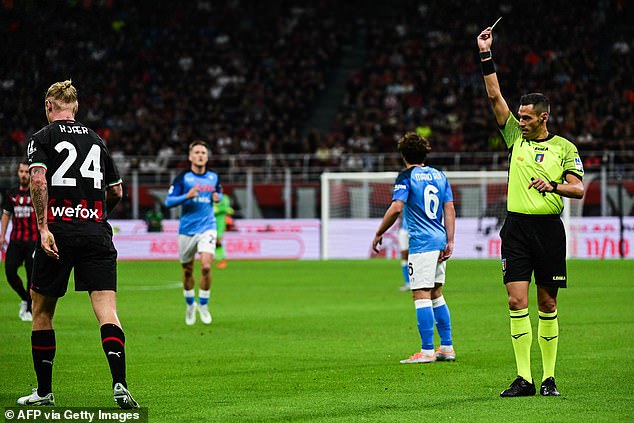 Conte’s grim assessment was matched by Fulham manager Marco Silva, who also lashed out at what he saw as inconsistency when Nathaniel Chalobah was sent off in the eighth minute in Newcastle’s 4-1 romp at Craven Cottage. And they were not the only contentious incidents on Saturday.

Crystal Palace chairman Steve Parish asked ‘what is the point of VAR’ after Thiago Silva escaped a red card for a handball offence in Chelsea’s 2-1 win at Selhurst Park.

And Parish’s fury echoes the anger of players who have reached breaking point with VAR and believe the technology simply is not fit for purpose, according to Leeds midfielder Adam Forshaw.

In an exclusive interview with Mail on Sunday columnist Danny Murphy, Forshaw believes the decisions involving VAR are infuriating everyone and the system needs to be binned.

‘I’d get rid of VAR,’ said Forshaw. ‘Most of the lads would. It gets you more infuriated because there’s something there that is meant to be black and white for you, and it’s not. You are still getting decisions wrong when there is the technology. It’s embarrassing.’ 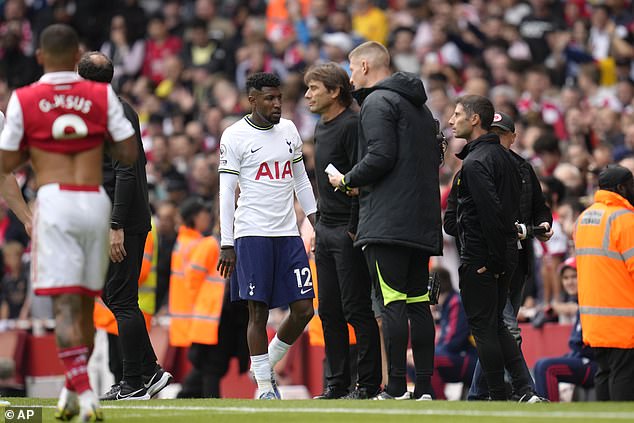 Leeds manager Jesse Marsch is banned from the touchline for Sunday's home game against Aston Villa after venting his anger at decisions during the 5-2 drubbing at Brentford on September 3.

Conte, meanwhile, has demanded action over the standard of